In honor of the Redskins beating Dallas this past weekend we will start with a couple Redskins from a recent Zistle trade. Brad Edwards was a favorite defensive player from my early years, so I will always add any cards of his I can. A couple receivers from the current team, I really love when team colors are prominently displayed and 2014 Prestige does this well. 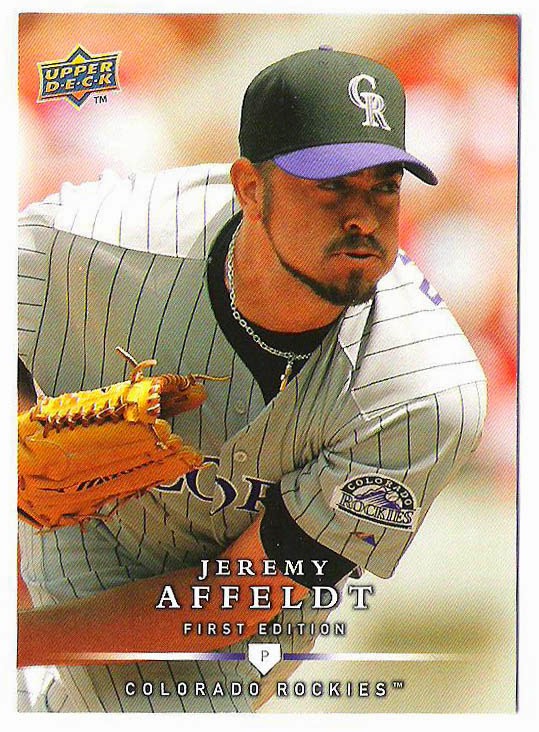 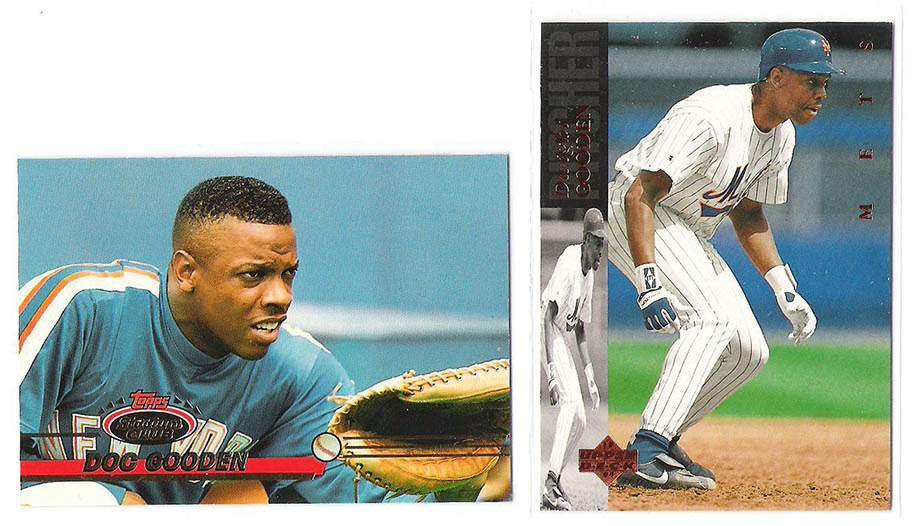 and some random Rockies, loogy Mike Munoz, Jeff Parrett was before my time, but a nice card with the Rockies/Marlins expansion logo. Trenidad Hubbard sharing a card with Chris Pritchett, how can you not like a guy named Trenidad Hubbard. Butch Henry on a not often seen 1993 O-Pee-Chee card from a rare year when OPC had their own design.
Posted by Rosenort at 09:57