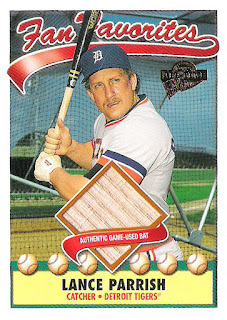 Another show-off/empty the scan folder post. Starting things off is a part of a project that I have been working on for quite a while, getting a bat relic of the top home run hitting catchers. Lance Parrish sits 6th on that list with 299 homers as a catcher (324 overall) and this is his only bat relic I know of, so it nice to cross this one off the list. 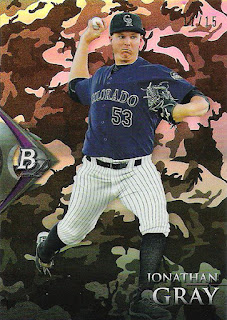 Another card high on the want-list, numbered to 15, these Platinum Camo-fractors are hard to come by, so I jumped at the chance to pick this one up. 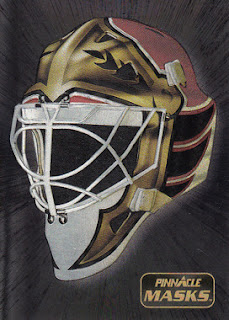 Switching to hockey, a really nice Pinnacle masks of Peter Sidorkiewicz from his time with the Senators, a design that would be copied later by Craig Billington. 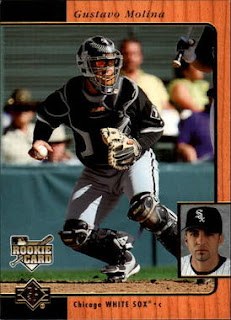 Back to baseball, but sticking with the Goalie mask theme, Gustavo Molina on a sweet 1996 SP style design. I always forget about this set, but it is one of my favorites from the 90's. 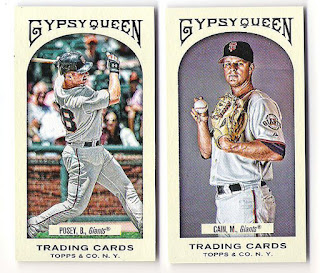 Speaking of favorite sets, 2011 Gypsy Queen. These are both mini photo variations and are very hard to come by, and another set I jump on whenever I get a chance. 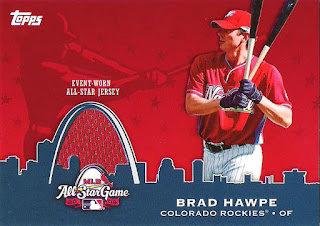 Yes, Brad Hawpe was an All-Star. In fact he might have been the games MVP if his home run hadn't been brought back by Carl Crawford. 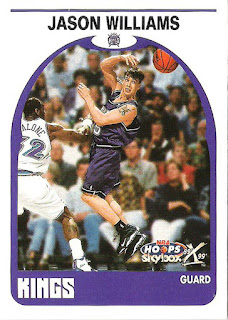 In the style of Topps Archives, we have a Jason Williams throwback to 1989-90 NBA Hoops. I don't buy basketball much, but this was a must add. 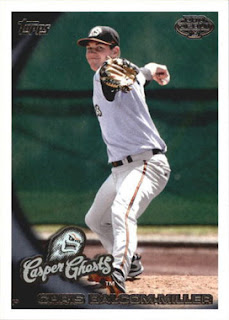 My second Casper Ghosts card after picking up the Arenado, the other card from the set was Chris Balcom-Miller who went 4-0 with a 1.58 ERA over 11 starts for the Ghosts in 2009. He would eventually get traded to the Red Sox and pitched in independent ball in 2015. 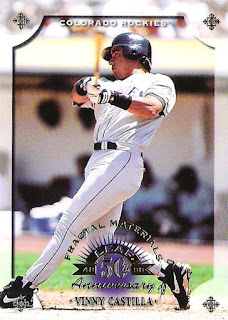 A weird plastic Vinny Castilla from 1998 Leaf Fractal Foundations. This set featured a lot of non-cardboard cards and this plastic one is part of that. I was surprised at how flimsy it was. 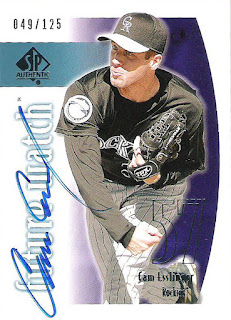 Who is Cam Esslinger you might ask. Someone who is no longer on my "Rockies that never were" wantlist, that is who.