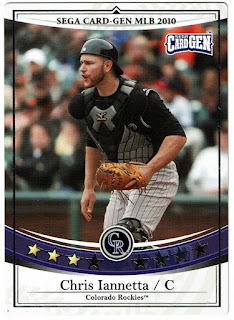 One of my favorite e-bay sellers recently listed some Sega Card-Gen Rockies, and I could not resist. Above is currently one of my favorite cards in my collection, a Chris Iannetta base card from 2010.

and some more 2010s, Barmes and Mora were largely forgettable, but nice to get a Tulo, even if it was the most expensive card, still a nice photo and a good looking card. 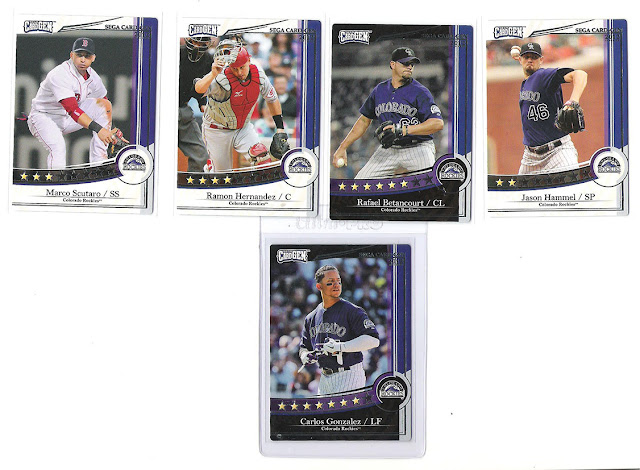 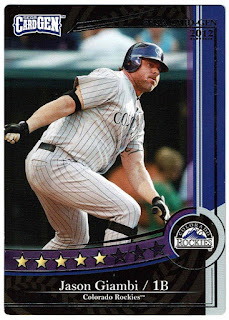 Not sure if this counts as a base card, it's from the "extra" set which was basically the Update series. 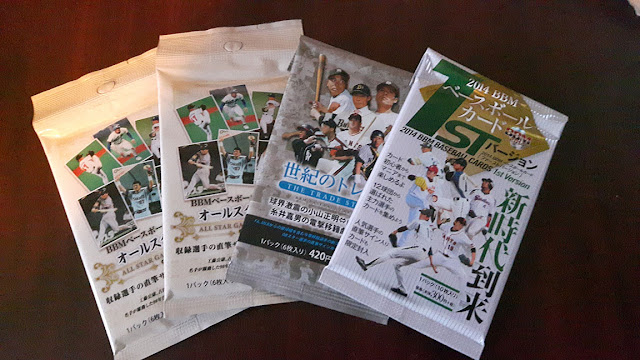 One of the reasons I like this seller so much is that they sell packs for reasonably cheap. I know very little about Japanese baseball, but these are always fun to open.

One pack of 2014 BBM 1st Version, which I assume is Topps Flagship series 1, highlighted by a catcher with a goalie mask and Kila Ka'aihue who I will always remember as the last card I needed from 2011 Gypsy Queen (if I had a dollar for every time I typed 2011 Queen Kila into a search...) 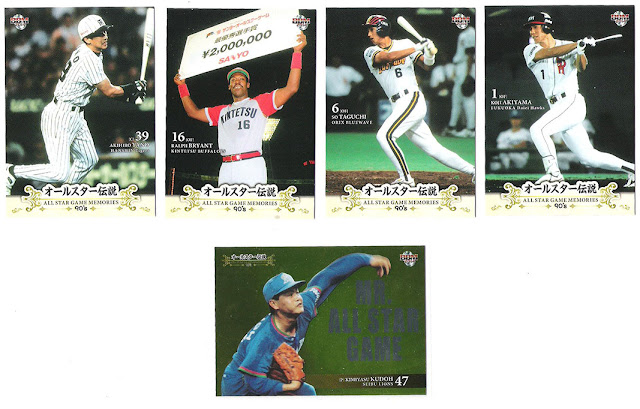 Two packs of 2014 BBM All Star Game Memories '90s. I absolutely love the helmets painted with pinstripes. This is a cool set as these players are all obviously All-Stars including Koji Akiyama who was an All-Star 18 years in a row and a Hall of Famer. My lone insert is of another Hall of Famer and 11 time All-Star Kimiyasu Kudoh

The last pack was a 2013 "The Trade Stories" which probably highlights major trades, Kosuke Fukudome, who was still active in 2016 being the only one I had heard of.