Clearing out the Scan Folder 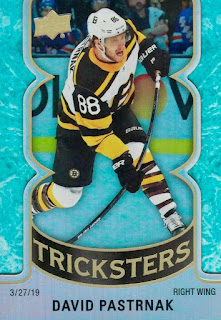 Some recent additions I have wanted to post, starting with a rare purchase from everyone's favorite auction site, I have been trying to track one of these down as I believe it is the only cardboard evidence of the Bruins 2019 Winter Classic Uniform that was work after the Classic, notice the lack of a Shamrock patch on the shoulder and obviously the date. I'm a laundry guy as you can see here. 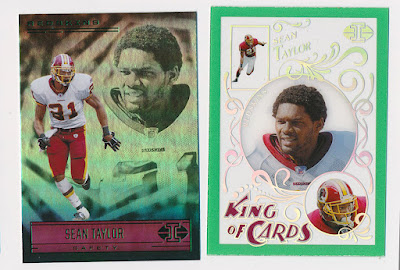 These were also from the auction site not mentioned above, I couldn't pass us a Canadian seller with Sean Taylor cards, an acetate one makes it even better. 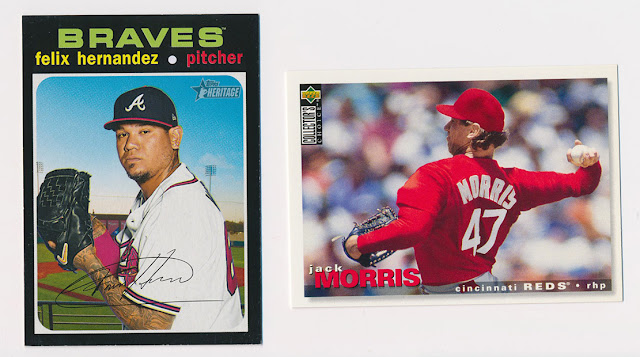 Some Zero-Year baseball as neither of these guys would play a game for these teams. 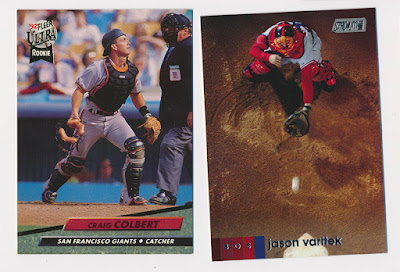 Catcher cards including one of my favorite recent cards in the Varitek Stadium Club. 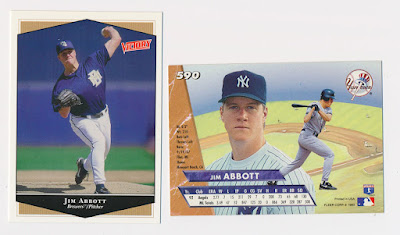 Two new Jim Abbott cards with a rare Brewers sighting and a sneaky hidden on the back Pitcher at the Plate photo.

Some 2021 Update, including my first Austin Gomber checking him off the list. 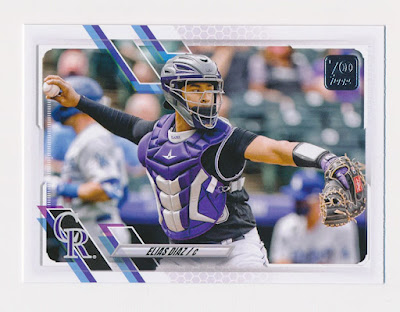 More catcher action, this one for the Rockies catchers binder. 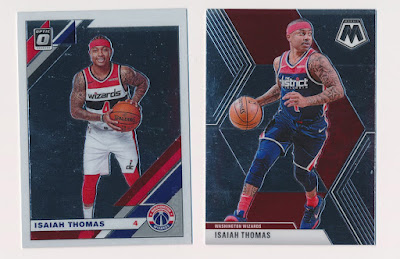 finished off by a little bit of Basketball in my effort to collect Isaiah Thomas with as many different teams as possible, sadly I doubt his 3 games with the Pelican and 1 game with the Mavericks will warrant any cardboard attention.
Posted by Rosenort at 19:02