After being fairly quiet for a while, the trade winds are blowing again, starting with this package from kesslerm through zistle.com. Starting off with a couple nice horizontal shots, a great double dip from Jason Bates and one of my favorite inserts from the last few years with a CarGo chase it down.

Some Rockies catchers with a couple Joe Girardi parallels, not sure what makes the Stadium Club card "Virtual Reality",and a Wilin Rosario Future Stars.

A few more Rockies, Bret Saberhagen from his brief Colorado career, featuring a pitcher at the plate shot on the back, Travis Thompson, a zero year prospect, and Vinny Castilla platinum parallel from the Metal Universe set

More horizontal cards, I think I saw the Smiley card on a DimeBox post and added to my wantlist, and the Florimon leaves me three shy of the 2013 Series 2 set. 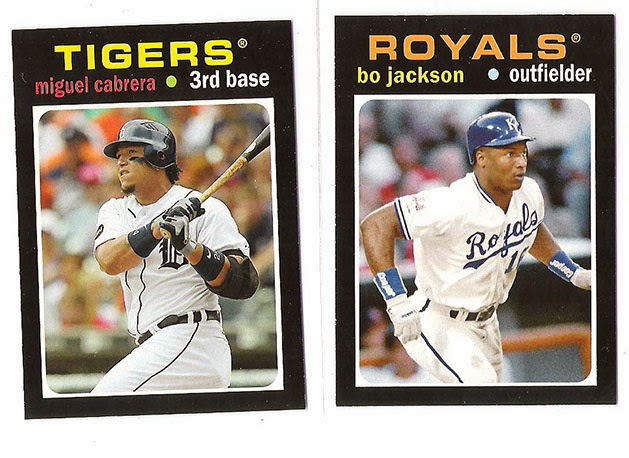 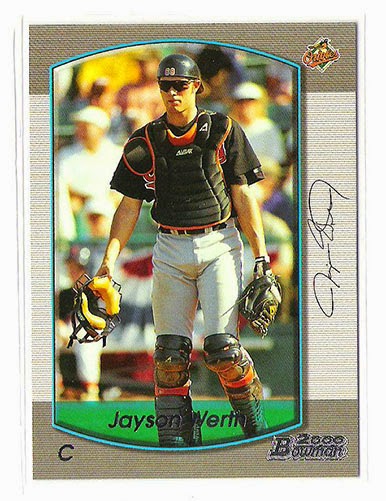 and lasty a Jason Werth catcher card for the Tools of Ignorance binder.