The Last of the Expos

As each season opens we get farther removed from the Montreal Expos. The last Expos game was played in 2004, 11 seasons ago. As of right now there is only one Expos on an active roster, with one on the DL and a few more bouncing around the free agent market and Mexico. (Unless I missed someone). 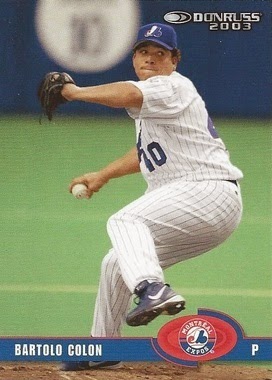 Colon is so old he played for the Indians for 5 seasons before joining the Expos in 2002 as a 29 year old. The 42 year started, and won the Mets season opener this year. 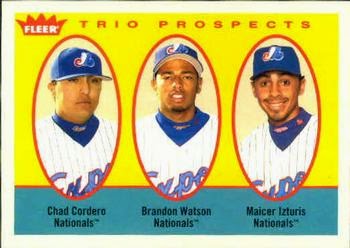 Izturis was signed as a an amateur free agent by the Indians, then was traded to Montreal in 2004 and made his MLB debut with the team that year, then was traded to the Angels in November. At 34 years old he has a pretty good chance at being the last Expo standing 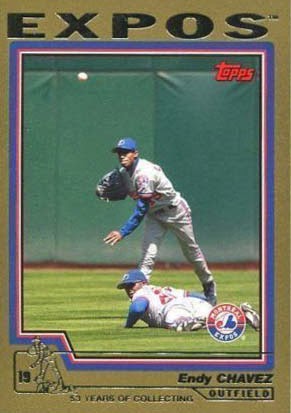 Chavez spent Spring Training with the Mariners in 2015, but was released on March 31st. The 37 yeard old struggled with a .190 average in the spring and is currently unsigned. 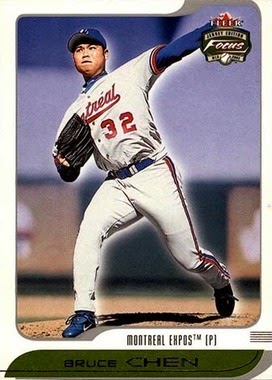 Chen pitched in 13 games from the Royals in 2014, but was released in early September. He signed with the Indians in February of 2015 and will start the season in Triple-A. 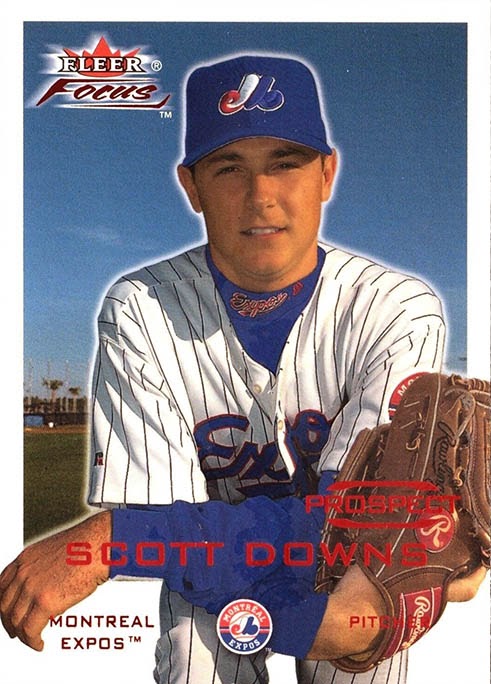 Downs pitched in 55 games between the White Sox and Royals in 2014 and was with the Indians for 7 games in 2015 Spring Training but was released on March 30th. 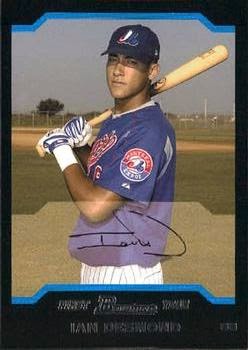 Ian Desmond never actually played with Montreal, but he deserves mention as the last National with ties to the old organiziation. Drafted by the Expos in 2004, Desmond has gone on to make the 2012 All-Star game and win the Silver Slugger in 2013 and 2014.

Email ThisBlogThis!Share to TwitterShare to FacebookShare to Pinterest
Labels: Expos