Check Out Everything Else (Summer 2019) 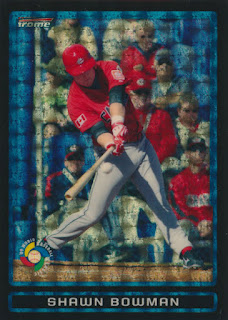 The last of my COMC package, with somewhat of a big pickup, my first Superfractor, no idea who Shawn Bowman is, but he played for team Canada and it only cost me $16.25 so there you go. 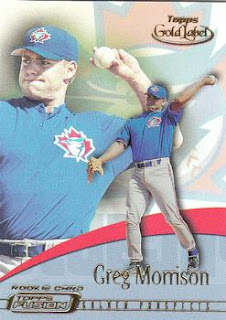 Another Canadian and even a good Saskatchewan prairie boy, Greg Morrison who never made the majors but did hit .448 with 23 home runs and 88 RBI in 69 games in 1997 for the rookie ball 1997 Medicine Hat Blue Jays, winning the Triple Crown in that league. 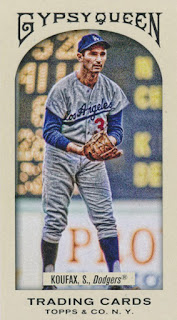 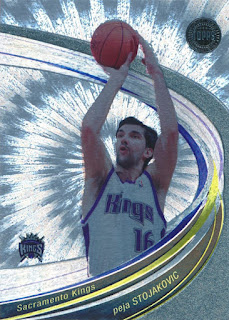 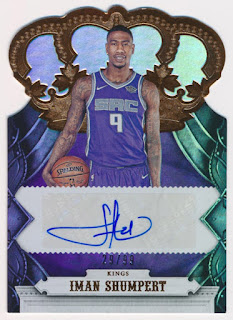 I still dislike die cut, and hate sticker autos, but there is very little for options in the way of Iman Shumpert cards with the Kings. 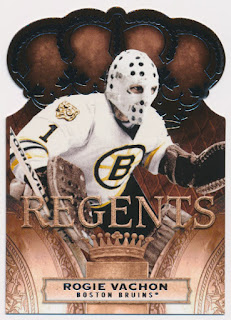 Another die-cut, but this in-game shot of old-school Rogie Vachon was too good to pass up. 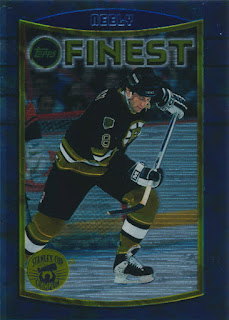 A new Cam Neely in a 1994 Finest Parallel, freshly peeled after it's 25 year imprisonment.

A few non-frankenset football cards, former Rider Scott Gordon, Saskatchewan boy Kelly Bates and Adam Zaruba who went from the Canadian Rugby team, to the Eagles, although he never did play a regular season game. 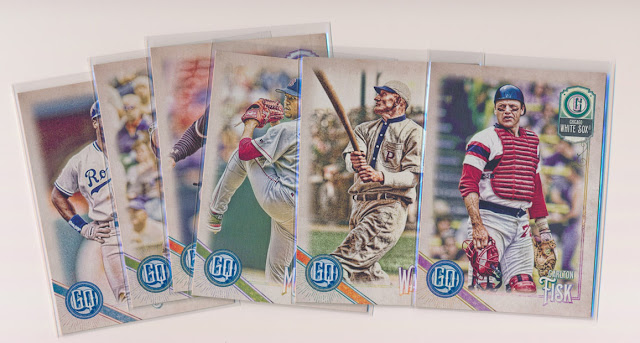 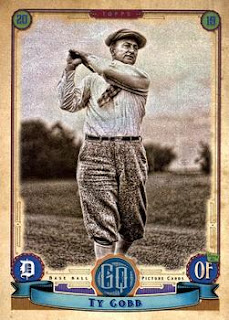 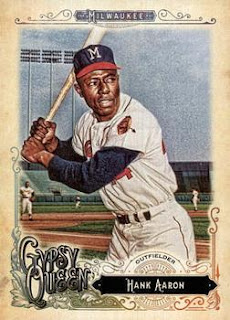 And finished off with a small stack of  Gypsy Queen Short Prints including Ty Cobb playing golf, as I work on 2017-2019.