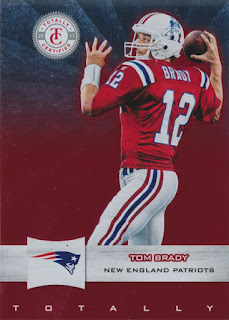 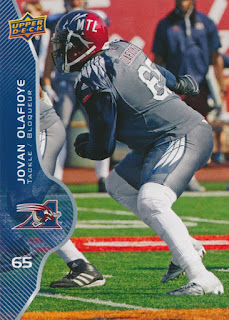 006 - 2017 Upper Deck CFL - Jovan Olafioye
The Alouettes came out with these in 2014 and wore them through 2017 (with a different helmet in 2018). The two tone helmet, the grey on grey and the weird wings on the shoulders and pants are a very weird look, forever documented on this card. 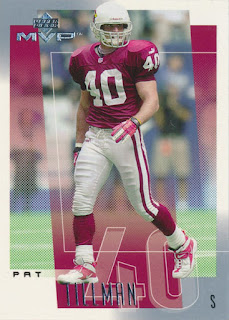 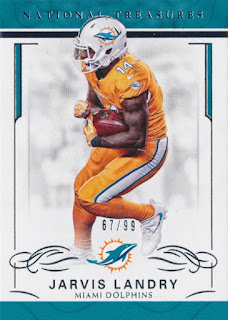 058 - 2016 National Treasures - Jarvis Landry
I wanted to stay away from thick, high end cards, but I believe this is the only cardboard evidence of the Dolphins orange-on-orange color rush. 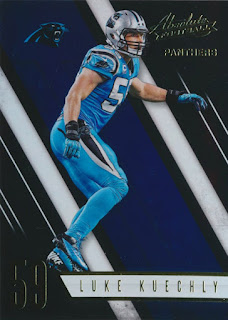 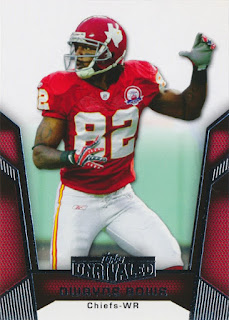 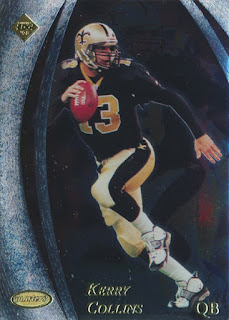 105 - Collector's Edge Masters - Kerry Collins
After his very weird exit from Carolina, Collins played in 7 games with Saints to finish the 1998 season before going to the Giants in 1999. 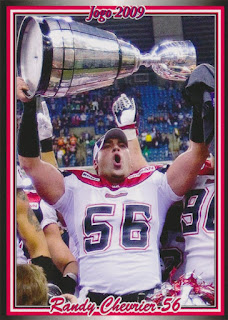 124 - 2009 Jogo CFL - Randy Chevrier
Grey Cup celebrations are an easy add. Chevrier also had a pretty interesting career, from being drafted out of the Canadian College system by the Jaguars, to playing Long Snapper, Defensive and Offensive Line and winning 3 Grey Cups. 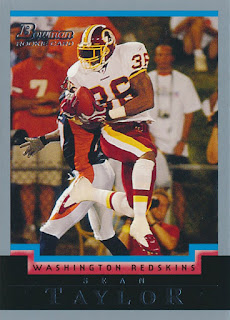 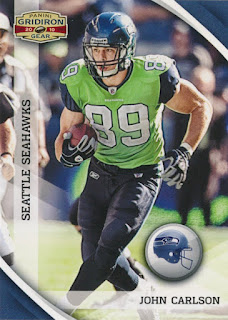 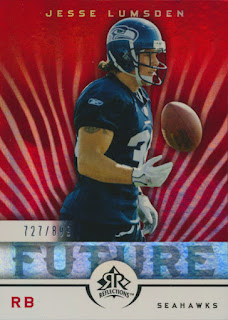 142 - 2005 UD Reflections - Jesse Lumsden
Looking like a star in the making coming out of Canadian College, spent time with the Seahawks and Redskins but never made a regular season roaster. He then struggled with injuries in the CFL and went on to be a bobsledder in the 2010, 2014 & 2018 Winter Olympics. 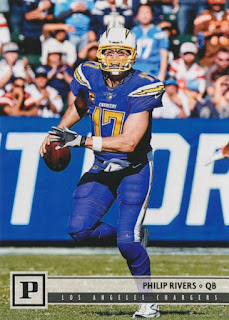 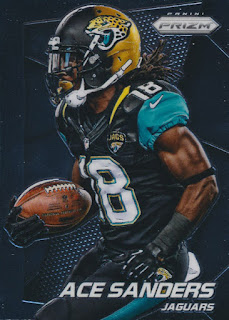 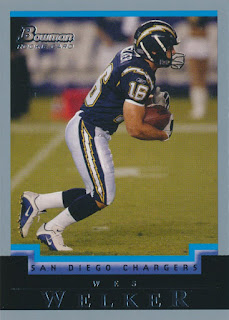