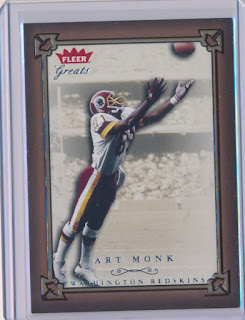 No, this isn't a big ball of wibbly wobbly, timey wimey stuff from 6 months ago. As a Canadian collector, almost all of my big purchases go through the COMC mailbox service, or are bought from the site directly, so here we are, a year end show off thread in June. Starting with #10, a short printed Art Monk from 2004 Fleer Greats of the Game, a card I have always wanted but never really tried hard for until this year, finally managing to pick one up for a reasonable price. 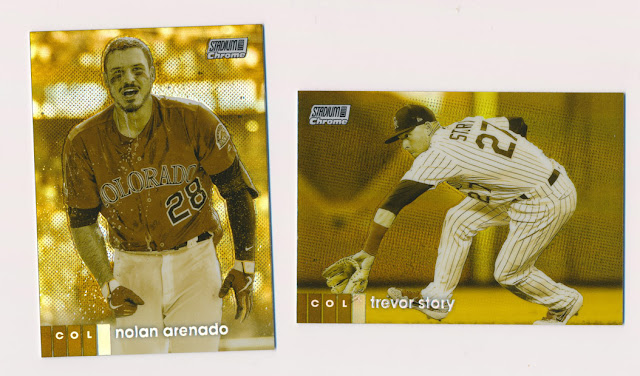 #8 & #9: The 2020 Stadium Club Gold Refractor Rockies team set, I have expressed my love for these parallels before, they still look good and I still love them. Arenado getting a very Stadium Clubish photo, the Story not so much. 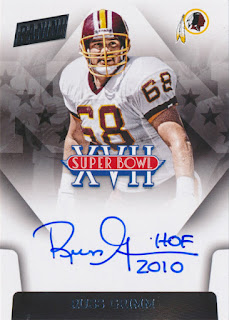 #7 - I feel like this should be higher, but I'm not redoing this, I have shown these Super Bowl Signatures before, Russ Grimm completes the Redskins team set of these so far. (I am really glad I picked these up before the card market blew up). 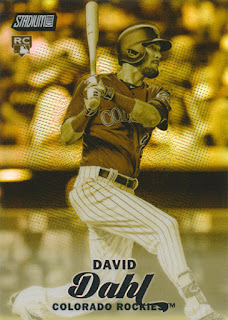 #6 - I kind of slept on these in 2017, not picking up the Dahl until now and still needing the Arenado. 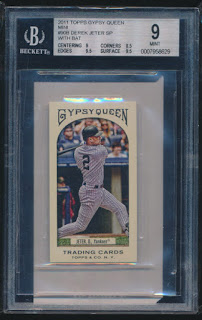 #5 - I bet you didn't expect a Yankees card to show up. I picked this up for under $20, which I feel is a steal for a 2011 Mini Photo Variation of Derek Jeter, one card closer to the set I will never finish. Also a prime candidate to be broken out of the case, grading modern cards have no appeal to me. 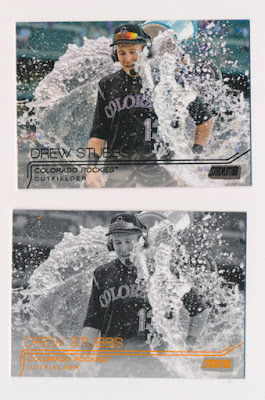 #3 & #4: A rainbow 6 years in the making, I picked up the Member's Only out of 7 when this set came out but missed the Orange Foil until one showed up last year. This card is extra interesting for me as I was at this game, a double header that saw a Stubbs walk-off and a Cuddyer cycle as part of Todd Helton's jersey retirement weekend. 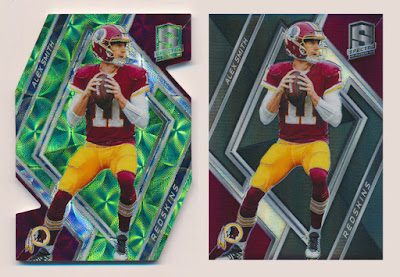 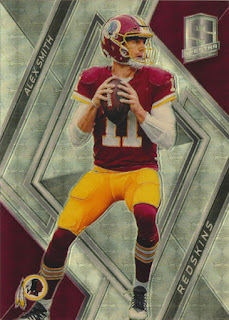