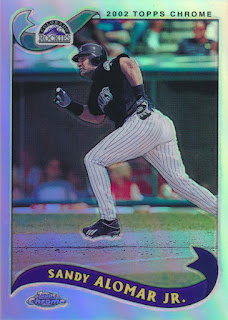 I don't peruse Sportlots very often, but once in a while, I find something I want to cross off my list bad enough and that is usually where I end up. Sportlots continues to be very good at what they are good at, weird hard to find cards at reason prices, and bad at what (I feel like anyway) they are very bad at. That being filling out a large order, this might be something easier for set collectors, but as a team collector, I struggle. The above Sandy Alomar didn't come with that problem as the shipping rates went from $2.00 for a single to $16 for 2-4. So for $2.75 I picked up a refactor of a Short Term Stop for the catcher binder. 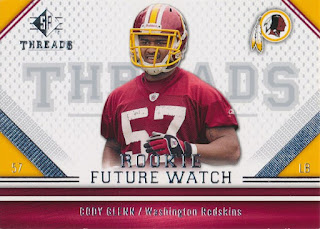 Different seller, same order. Now that the "One of every Redskin" collection has a defined end I am going back and making an effort to at least finish the modern era. Cody Glenn gets checked off the list as a rarity, a guy with a 1 card supercollection.

That's right, one set, no parallels, just this one card. I have only found 3 guys like this so far, but I haven't been looking that hard. 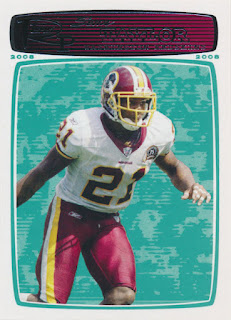 A new Sean Taylor for 18 cents, yes please. Kind of a weird one, this was the only set to feature Taylor in 2008, a year after his death. 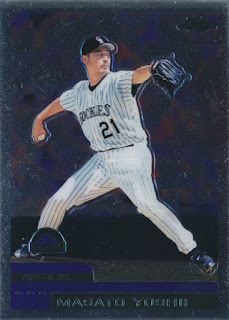 |I don't have enough cards of Yoshii with the Rockies, this is one step in the direction of fixing that. 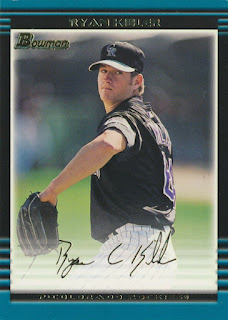 Ryan Kibler for the "Rockies that Never were" collection. Kibler spent 4 season in the minors with Colorado including going 7-0 with a 1.55 ERA over 11 starts with the Salem Avalanche, but never made it past Double-A.
Posted by Rosenort at 19:13