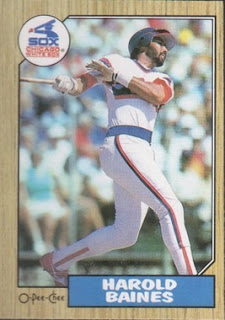 Another completed trade, this time with Bob. Going his way were some 1995 Collector's Choice SE singles, coming back were some random needs from my Zistle wantlist. Some Rockies from when I starting following the team in Jason Bates, David Nied and Darren Holmes, some 1992 Pinnacle and a couple 1987 O-Pee-Chee, a set I am going to try a little harder to complete at some point. Also a couple catchers including some awesome Conlon cards I needed and a Chris Kelley Score with the Stanley Cup Champs logo. 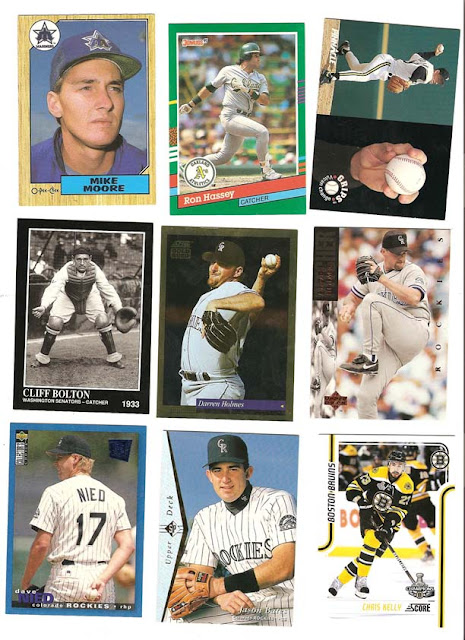