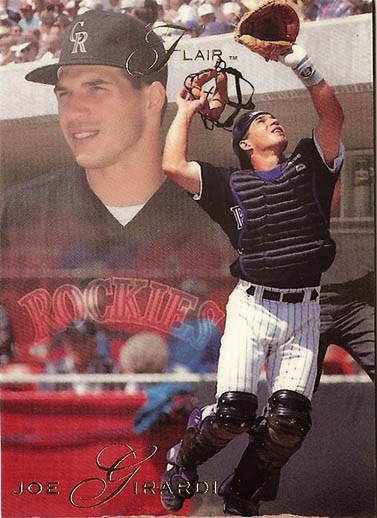 More activity on the trade front from Zistle.com. Not the usual Rockies and Randoms, but mostly set help. The lone Rockies card was a Joe Girardi from 1993 Flair, which was the first real attempt at a high-end set, before everything was autographs and patches. I remember the Hockey version of Flair coming in cardboard packs instead of the regular wax, pretty impressive for 1993. 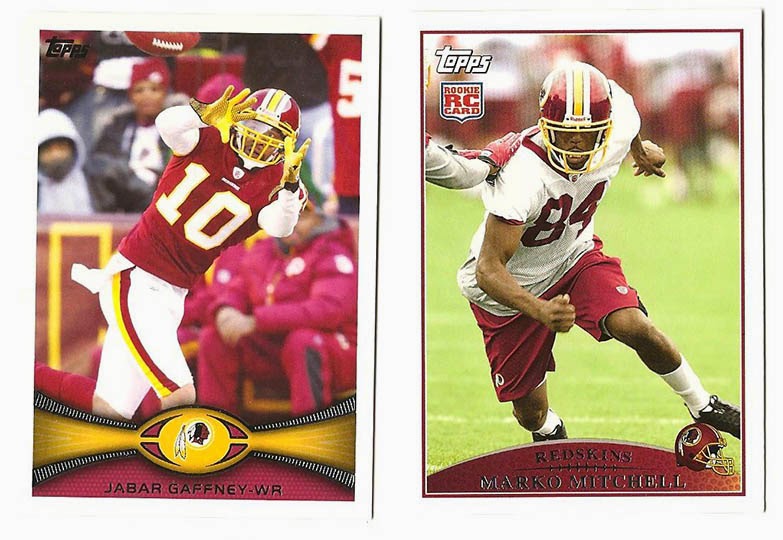 A couple Redskins that I didn't have cards of, Jabar Gaffney spent one season with the Redskins, leading the team in receptions (68), receiving yards (947) and touchdowns (5), in a largely forgettable Rex Grossman/John Beck led 5-11 season. Marko Mitchell scored 3 touchdowns in the 2009 pre-season, but went on to catch 4 passes in 10 regular season games. 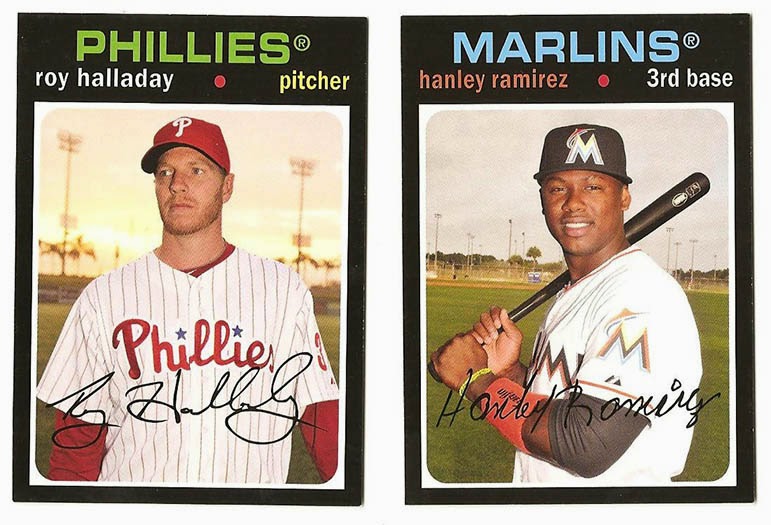 Some 2013 Flagships needs, I am only down to 4 cards for Series 2. Carlos Gonzalez is from the WBC subset, I will be showing off more WBC cards in the near future.

Finished off by some 2014 Flagship base cards.
Posted by Rosenort at 12:06