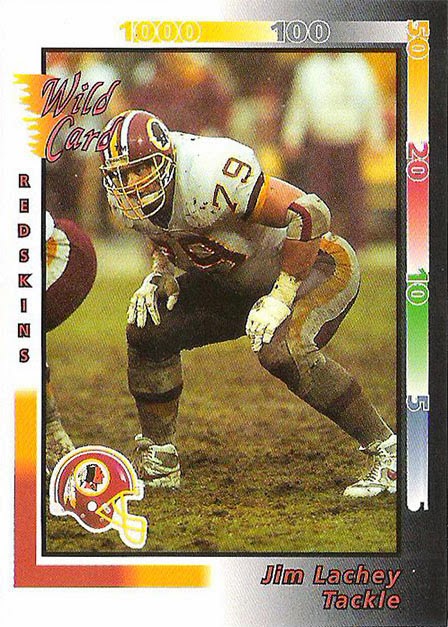 Just getting around to posting the last Zistle trade of the year, staring off with my favorite card of the batch, a Jim Lachey from 1992 Wild Card. While not a member of the original Hogs Offensive Line, Lachey was one of the better lineman in the league when healthy, and looks like an honorary Hog in this photo. 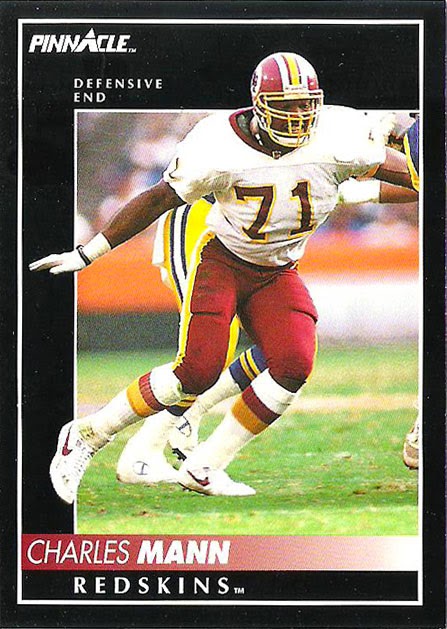 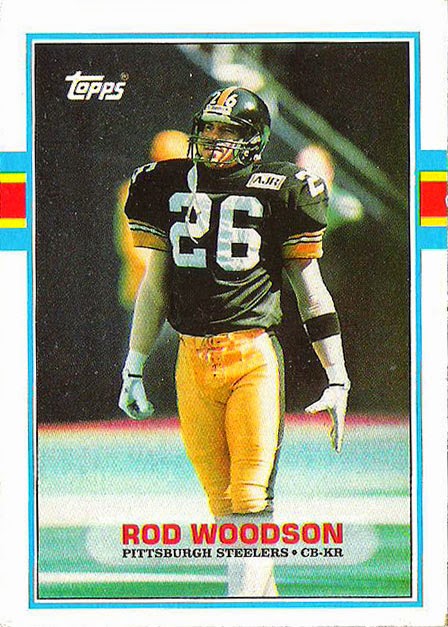 A Rod Woodson rookie card, good secondary play is something I have always appreciated, and Woodson is right up there with the all-time greats.

Another set I really like is 2012 Prestige, highlighted by two time CFL Most Outstanding Defensive Player, Cameron Wake. 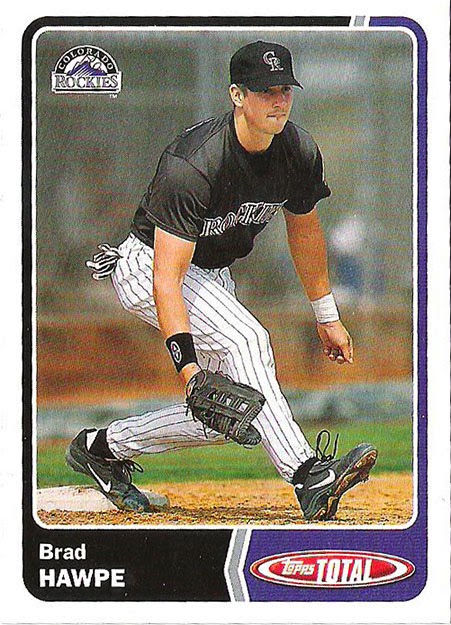 On to the baseball with a rare shot of someone other that Todd Helton or Andres Galarraga, playing first for the Rockies, even if it is a spring training shot. 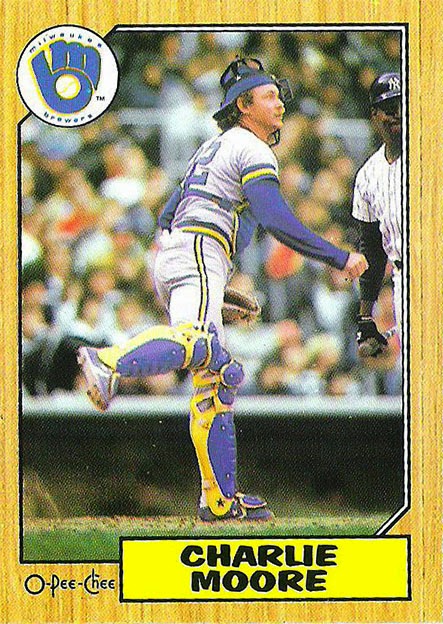 An addition to the catcher collection with a nice 1987 OPC of Charlie Moore.

and finally some Rockies from 2014 Update, a set that really did not do much for me this year and I have largely ignored, but needed a couple for the One of Every Rockies project.