2015 Gypsy Queen for some reason has been a huge pain to finish. I finished 2016 a long time ago and other than maybe 2011 no other set has given me as much grief. A quick sportlots search took me a little closer. For some reason these short prints have a high asking price most places, but these we all 50 cents a piece, a total no-brainer at that price. This plus another order leave me just 4 shy.

2017 has also caused a little grief, mostly self-inflicted as I had both the Fowler and Donaldson previously, but traded them away by mistake. These leave me with one more base card and a few short prints. 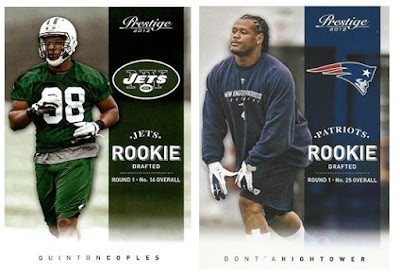 I haven't honestly put too much effort into 2012 Prestige, with the base set no done, here are 2 short prints to chip away at it. 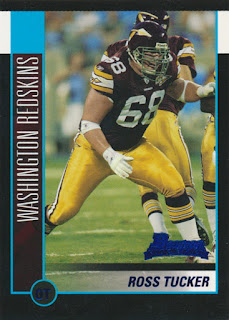 A rare O-lineman card for the "one of every Redskins" binder, bonus points for the awesome spear helmet throwbacks. 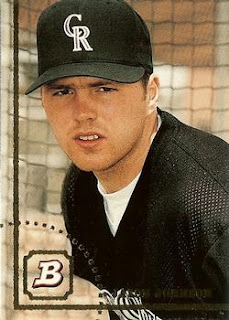 and finally a Rockie that never was in Jason Johnson from 1994 Bowman.