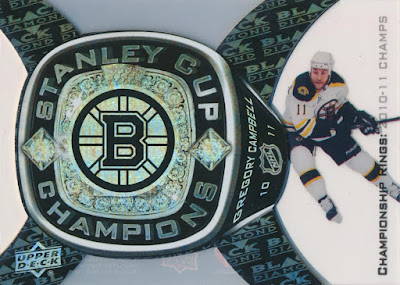 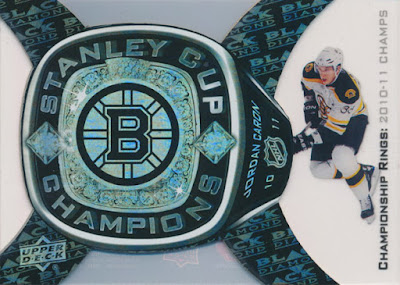 Caron was a late first round pick who never really panned out, played in 23 regular season games in 2010-11, but no playoff games. He didn't get him name on the Stanley Cup, but I am pretty sure he still got a ring out of it.