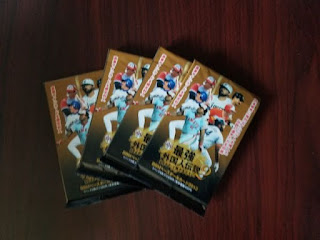 A very rare pack break as I haven't been super interested in any new product (and I totally blew my card budget, more on that in a week or so). Something popped up that I consider an insta-buy, and as a bonus it was from a seller I have ordered from in past who usually has others things in his store, like oddball Japanese baseball packs. I will never turn down reasonably priced BBM packs, especially from this set which I have a few cards on my wantlist. 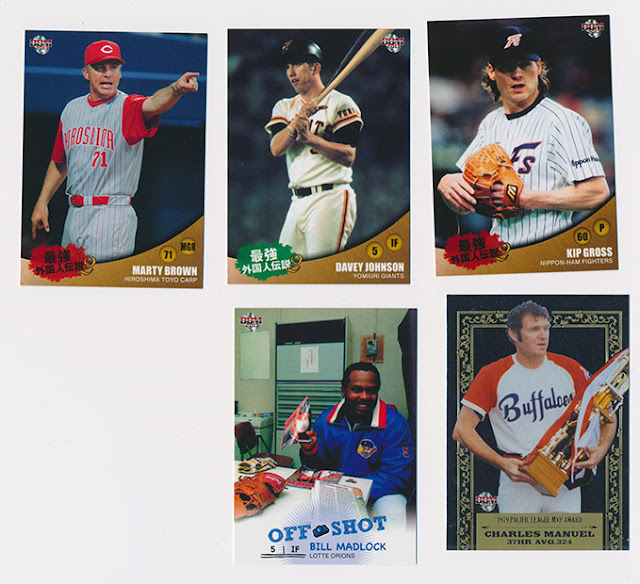 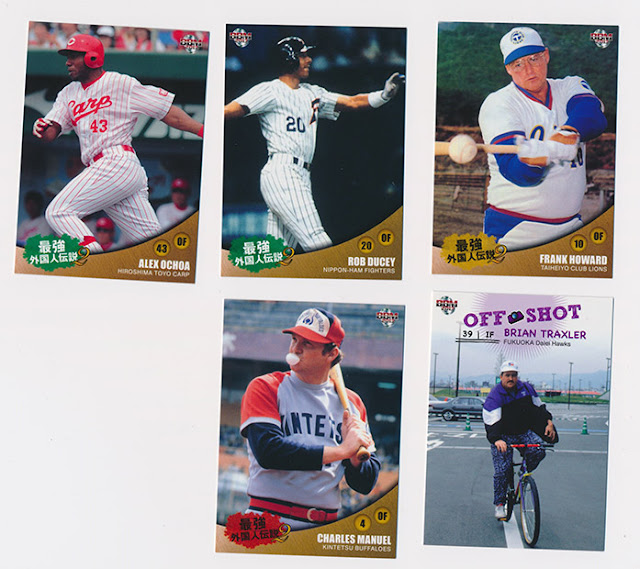 Pack 2: Former Rockie Alex Ochoa, Rob Ducey a Canadian who also played with both the Blue Jays and the Expos and an actual want-list card, Frank Howard from his one game in Japan to end his career. 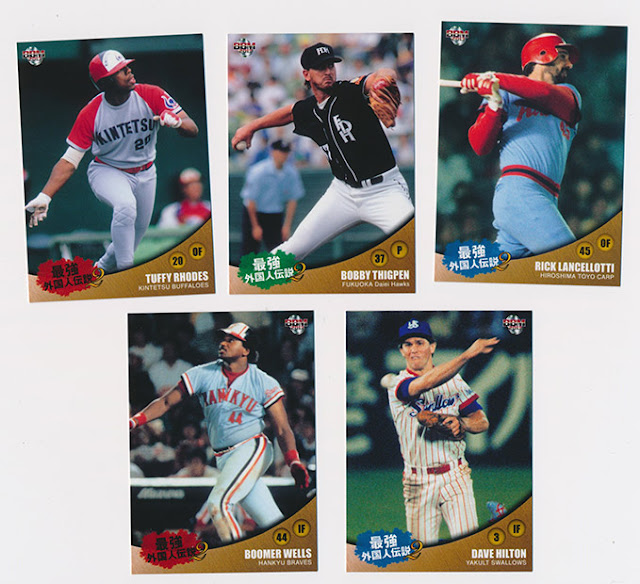 Pack 3: Tuffy Rhodes who tied Sadaharu Oh's home run record in 2001, and then was seriously pitched around to preserve the record, since broken. Bobby Thigpen the one time MLB single season saves holder and Boomer Wells who won a Japanese triple crown in 1984 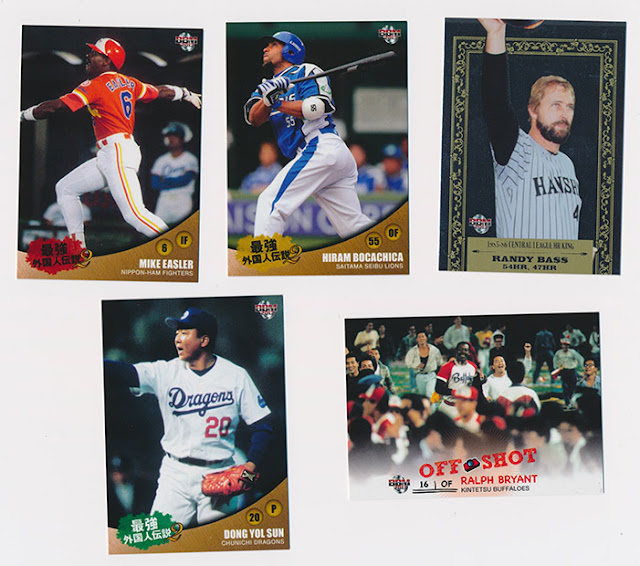 Pack 4: Not really familiar with these guys, but Randy Bass had some seriously good years in Japan including hitting 54 bombs in 1985 and Dong Yol Sun which also shows his KBO career line on the back. 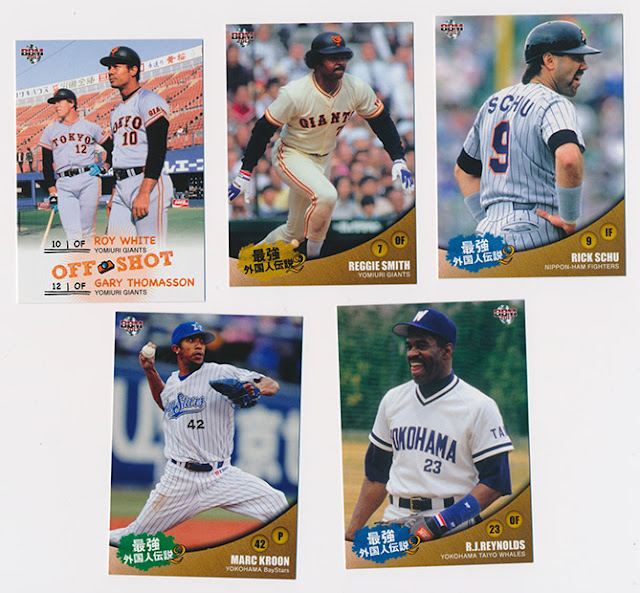 Pack 5: Marc Kroon, a very brief Rockie and holder of the fastest pitch in Japan at 162 kpm (101 mph). Sadly no Ozzie Canseco or Matt Stairs, but Frank Howard and some time researching these players was worth totally worth it.

The previously mentioned insta-buy and the real reason I placed the order, Sega Card-Gen Rockies, these 3 leave me with just Huston Street to complete the 2010 set.
Posted by Rosenort at 18:22