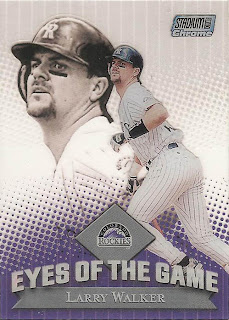 A 10 card insert set from 2000 Stadium Club Chrome with cards inserted at a rate of 1:16, and paralleled with a Refactor set found at a rate of 1:80 packs.These are actually pretty nice looking cards, as with a lot of acetate the scans don't do them justice. The card is mostly clear including most of the player close-up. 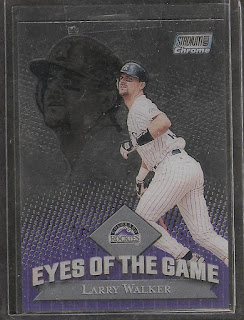 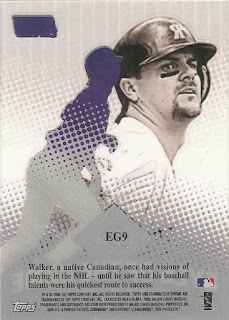