Lots of trade requests coming in on TCDB, it is as is people have extra time on their hands for some reason. Anyway, starting off with some 2020 Gypsy Queen. I skipped my almost annual Gypsy Queen boxes on favor of Heritage this year, but I will still pick up some here and there, including Chance Sisco for the catcher binder and a couple young Rockies.

Speaking of Heritage, some set help with 4 great cards, a couple action shots, a Rockies and Zach Eflin with a great stadium background shot. 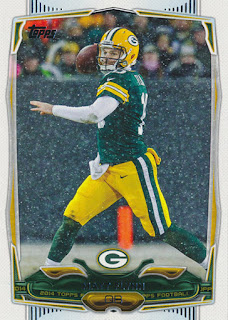 Matt Flynn with a great bad weather card that didn't make the cut for the frankenset. 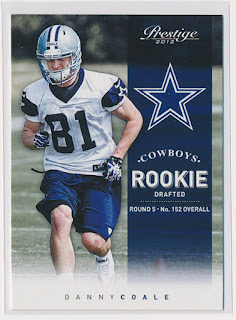 Some football set help with a 2012 Prestige Short Print 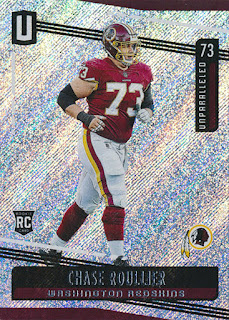 Chase Roullier from what seems like the only set that you can get a card of a center from Unparalleled. 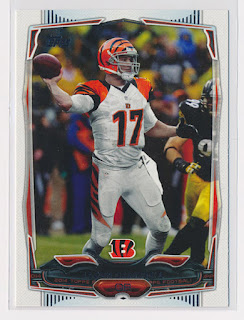 A former Redskin in unfamiliar Bengal stripes, a sunset card from his final season in the league consisting of 4 games. 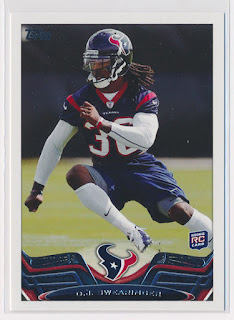 Another one time Redskin, Swearinger never did get a card with Washington in his two seasons there. 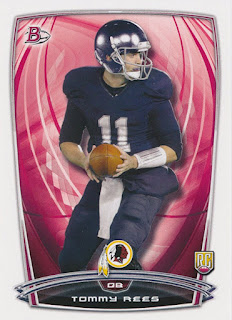 I have no memory of Tommy Rees, but that is not surprising as he was signed as an undrafted free agent and spent 7 days in May of 2014 before being released.