Check out my Cards from COMC 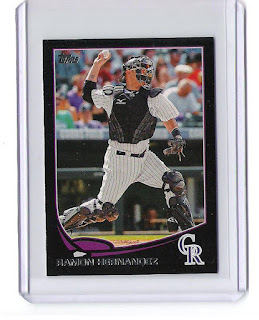 COMC package day is always one of favorite days, I usually only make an order every 4 months or so, and not only do I get the COMC cards I picked up, I also get my "Shipping to Canada is Crazy" Mailbox cards, including, yes, another 2013 Ramon Hernandez, the last non-printing plate needed, the mini black numbered to #5. 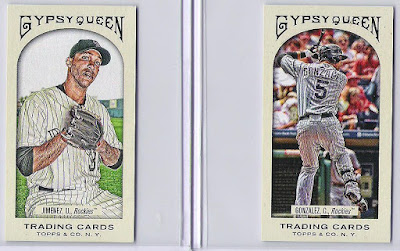 More 2011 Gypsy Queen mini photo variations, I will never finish this set, but still pick them up when I can. 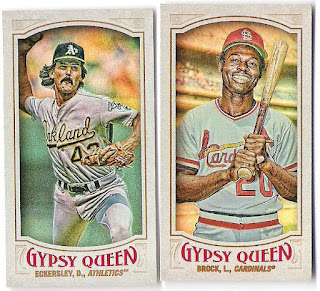 A little more reasable set is the 2016 mini foil, I really like the looks of these, it's nice to see a parallel that is more then just a different color border. 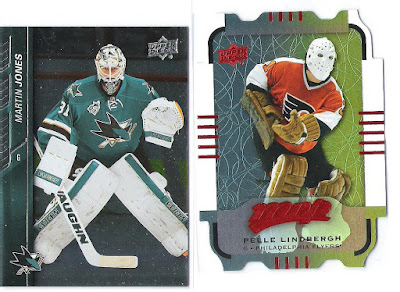 A couple new goalies, the Jones is from the Upper Deck e-packs and I think the Lindbergh is as well.

The last 2014 UD CFL defensive short prints I needed along with a Paul McCallum from 2015.

A rare basketball appearance, a couple design that I absolutely love, stuff like this makes me wish Panani could make baseball cards with logos. 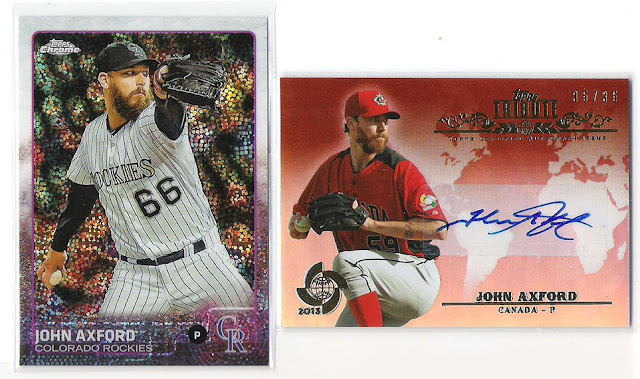 My first John Axford Rockies card to go along with a beautiful high end card ruined by a sticker auto, why bother making a nice thick, shiny high end card just to slap a cheap sticker on it, gross. 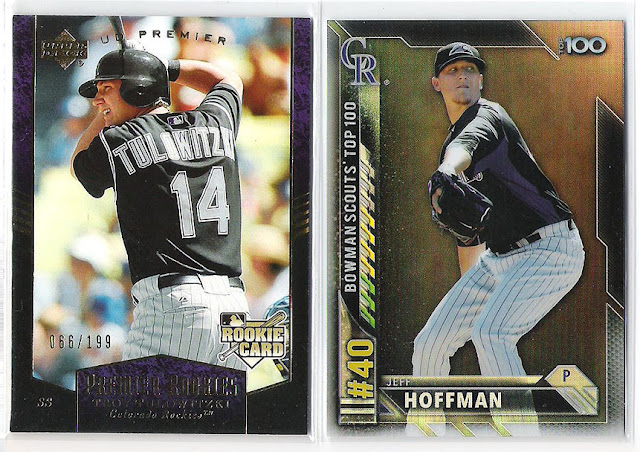 Both ends of the big trade from last year, a rare Tulo with the #14, and a Mountain Hat card of Jeff Hoffman. 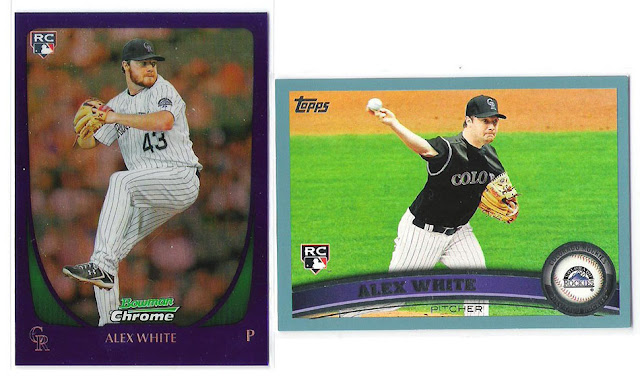 Speaking of big trades, I loaded up on Alex White and Drew Pomeranz cards in 2011, something still possess me to pick up more, it is a sickness. 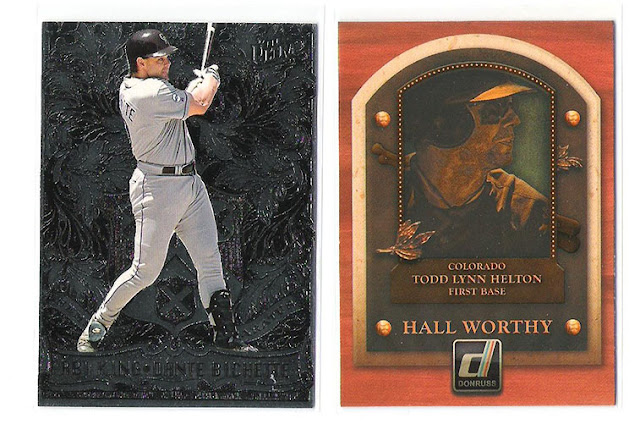 Dante Bichette is from the 1997 Fleer Ultra RBI Kings inserts and goes in the "bad-scan, great in hand" file, and the Helton is an great example of Panani doing nice things even without logos.

If you made it this far thanks for reading!
Posted by Rosenort at 17:45