A Trade from P-Town 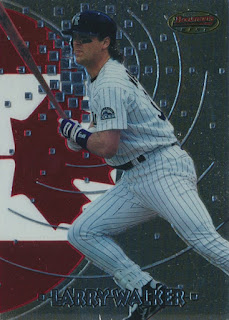 It seems like most of my trades have come from TCDB, but a few recent ones have come from the blogs, the first being from P-Town Tom from Waiting 'til Next Year. Starting with a real beauty of a Larry Walker card from 1997 Bowman. My collection of cards with the old Maple Leaf is embarrassingly small so this a welcome addition. 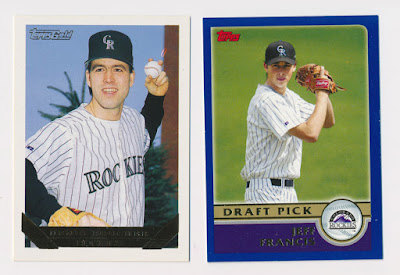 More Canadian content with "zero-year" Rockie Denis Boucher and a very young Jeff Francis. The rise of Bowman has done away with Draft Pick cards in base Topps, and that is something I miss. 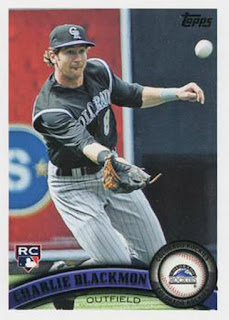 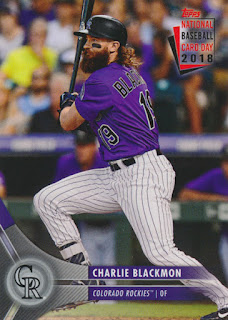 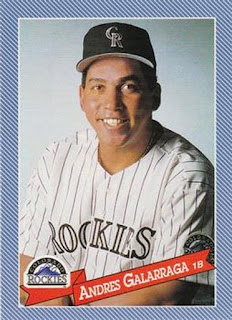 An oddball from 1993 Hostess of the Big Cat.

Most of the Rockies 1998 Metal Universe Team set, these don't scan well, but are awesome in person, Todd Helton with what might be the surface of the moon in the background, Neifi Perez in space, Darryl Kile with a serene lake and Ellis Burks with a picturesque mountain.

More bad scan, nice cards from 2011 Topps Town, this is the year before I got back into collecting so I am not quite sure what these are, but they are decent. 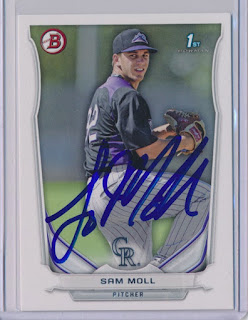 and an in-person signature from Sam Moll, who made his MLB debut with the A's in 2017. Also I believe this is the cardboard debut of the Mountain Hat Logo.

Thanks for the awesome cards, and hopefully the return package makes it's way though the postal strike and to you soon.
Posted by Rosenort at 19:15