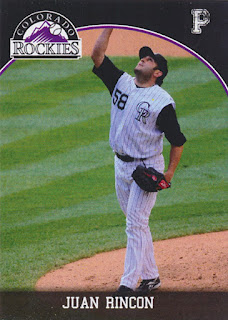 Maybe I have too much time on my hands, maybe I am just drawn to weirdness. Juan Rincon never did get a Rockies card for his 28 games with Colorado across the 2009 and 2010 seasons, other than this Venezuelan card that I know nothing about other than it was on eBay, and I bought it. The listing has it as a 2018 card, but I am sure I saw one before this year. The back has no stats or year so I really have no idea how to catalog this. It does look and feel like a card card, although I am not sure if the position "P" is supposed to be "distressed" looking or just a print error. 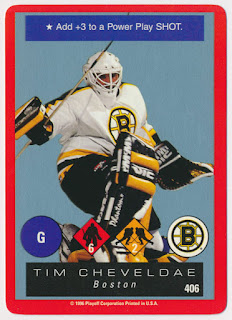 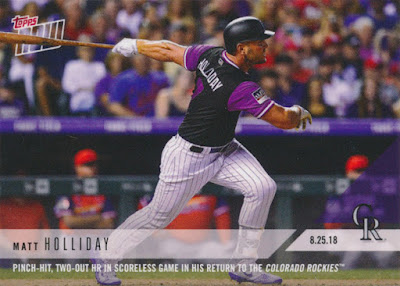 I have a love-hate relationship with Topps Now, I love the "moment in time" cards, but the price always throws me off, $10 plus shipping to Canada or processing through COMC is a lot for me, so I was mostly limited to picking them on the secondary market. I probably would have done the same with this one, but it came out the same time as the Player's Weekend set, so it shared shipping with that order, and surprisingly the Spring Training code from the Mike Trout came that came out in the spring still worked. 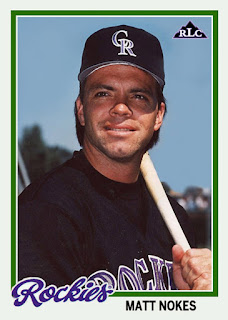 The Player: Maybe not a household name, but a player that put together a pretty solid career, probably best know for hitting 32 home runs as a rookie with the Tigers in 1987, playing in his only All-Star game and being awarded the American League Silver Slugger at Catcher that year. Also played 5 years for the Yankees, catching Jim Abbott's no-hitter in 1993. 1995 would be his last year in the majors, starting with Baltimore and finishing with the Rockies, playing in 10 games with one start.

The Card: 1978 Topps has been a set that I fought with for a while, never really figuring out the font. Eventually Topps would do the work for me with the "On Demand Inspired by '78" set, the first time the Rockies were using in this design. 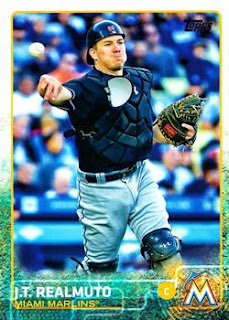