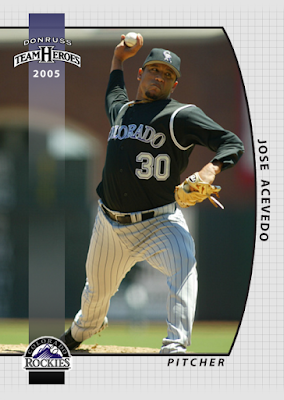 A weird custom of a weird player from a weird set. After 4 years with the Reds, Jose Acevedo was traded to the Rockies in April of 2005 for Allan Simpson (another weird player). He bounced between the rotation and the bullpen, but mostly bullpen, and earned his only career save pitching the final 3 innings in a September 11-3 win over the Dodgers in a game that featured such great names as Choo Freeman, Sun-Woo Kim. Hee-Seop Choi, Hung-Chik Kuo and Steve Schmoll (my personal favorite by the way), all real people, you can look it up if you want.

After looking through some 2005s, I can honestly say it was not a banner year for cards, Topps Total was the obvious choice for a player like Acevedo, but there is something about Donruss Team Heroes other than the overly cumbersome name that I like. And why Jose "Don't call me Juan" Acevedo? He is the first alphabetically in the list of Rockies who never got a card with the team.
Posted by Rosenort at 17:35 No comments:

Email ThisBlogThis!Share to TwitterShare to FacebookShare to Pinterest
Labels: Custom Cards, One of Every Rockie Customs 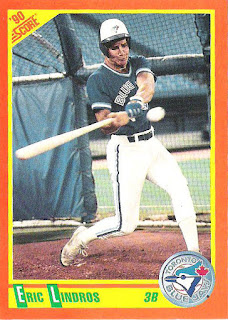 COMC Spring Cleaning 3: Everything Else 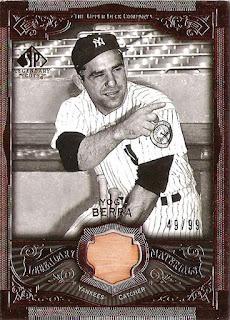 On to part 3, everything else. I have been looking for a Yogi Berra bat card for a while and this is one of the nicest ones I have seen design-wise. The relic is very small, but I am still very happy to add this card to my catcher bat card collection. 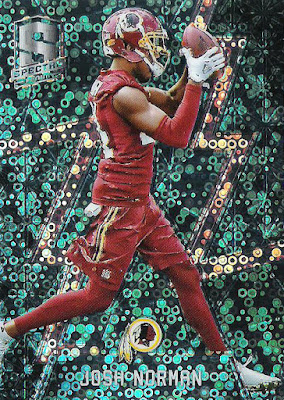 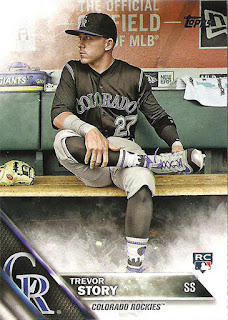 A recent sale over at COMC led to a few purchases which led to a shipment coming my way which led to a stack of cards to scan and post. Starting with one of my top 2 favorite cards from 2016. There were a lot of Trevor Story cards covering his rookie year, but this one really stood out, not an action shot, but a different look with a dugout shot. The high socks and the black vests really sell it for me.
Read more »
Posted by Rosenort at 14:21 No comments:

Not quite Bowman Black Collection, but it's close. 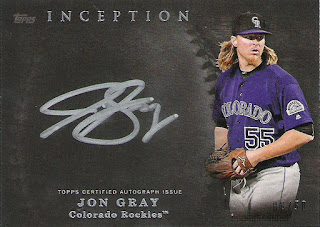 One card mailday from 2017 Topps Inception. My love for the Bowman Black Collection series spanning multiple brands and years is no secret here, so I was pretty choked when it disappeared. This is the closest Topps has come to bringing it back and it's pretty damn sweet. There is something about a black card with silver ink that is just straight classy.
Posted by Rosenort at 19:58 No comments: 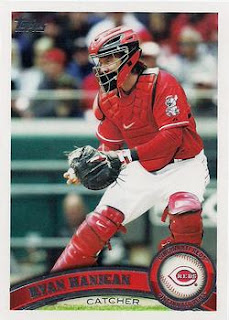