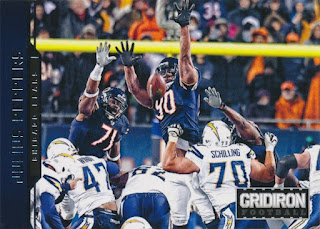 If you have seen any of these post, you know there will be steaming hot special teams action, this card delivers in a big way. 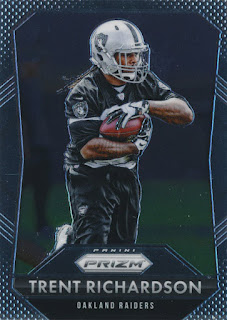 Zero year as part of a bizarre career, also had zero year potential with the Ravens, but never got a card with them. Probably the only player to play pro football in Canada, Mexico and the U.S.A. 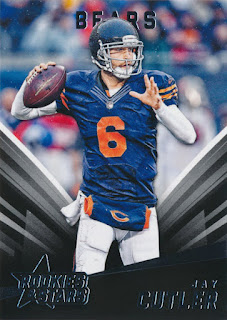 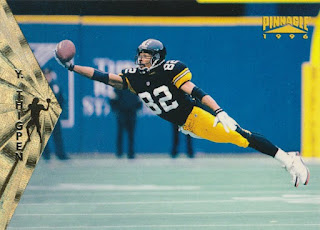 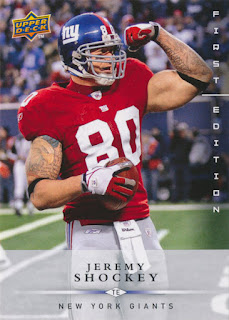 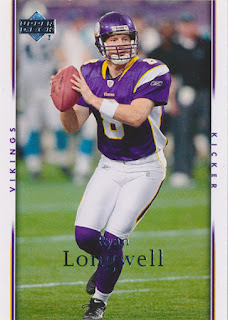 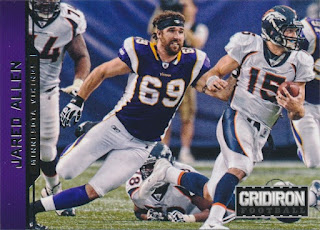 Back-to-back Vikings with a rare helmet-less in-game photo and a Tim Tebow cameo. 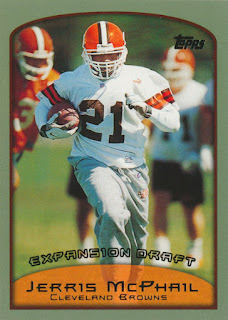 Zero year, former Lion & Dolphin who was picked in the Browns expansion draft, but never made the team. 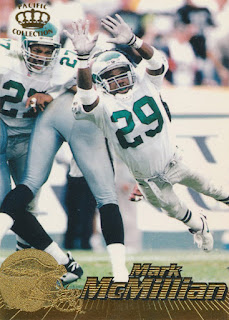 More steaming hot special teams action. (How many posts have you seen with multiple cards of guys trying to block kicks?) 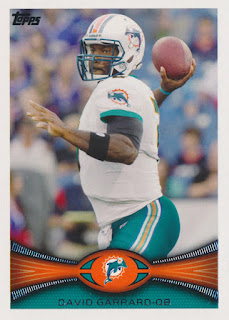 After 9 seasons in Jacksonville, Garrard signed with the Dolphins, but injures ended his career before he could play with them.