Congrats to some former Rockies 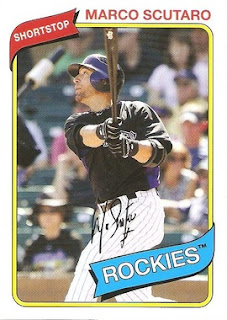 As a Giants hater this World Series was pretty painful to watch, but there were two things that make me feel a little better about the Tigers losing. The first is my general dislike of Prince Fielder, I'm just not a fan of the guy, and second being Marco Scutaro winning a ring. Scutaro only played in 95 games for the Rockies and was a below average hitter over that time, but he always had professional at bats and played solid defense and converted me into a Scutaro fan. I am still a little disappointed that the Rockies traded Scutaro for next to nothing, basically giving him to a division rival to make a championship run, but that is not Scutaro's fault and he should not be blamed for ineptitude of the Rockies front office. A couple other former Rockies picked up their second World Series rings with the Giants, Javier Lopez pitched for Colorado from 2003 to April of 2005, going 4-1 with a 3.70 ERA and one save over 75 games as a rookie in 2003. Jeremy Affeldt spent the last half of 2006 and all of 2007 with the Rockies, going 4-3 with a 3.51 ERA over 75 games in 2007, helping Colorado to the 2007 World Series. 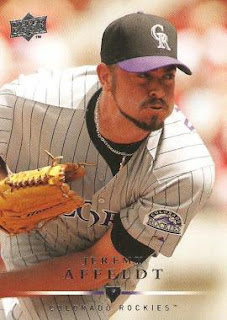 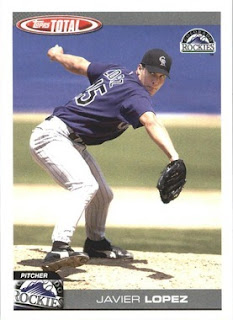