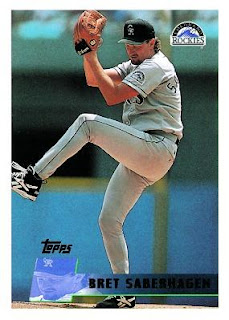 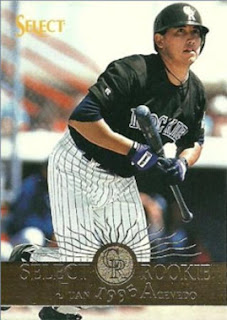 The Mets didn't get much value from the trade either getting pitcher Juan Acevedo who made his MLB debut in 1995 for the Rockies with a 4-6 record and a 6.44 ERA before the trade. He would make his Mets debut in 1997 going 3-1 with a 3.59 ERA and was then traded to the Cardinals prior to the 1998 season. Acevedo would return to Colorado in 2001 as part of a eight year career that he would play with eight teams.