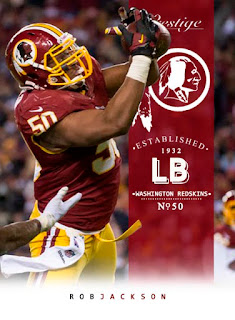 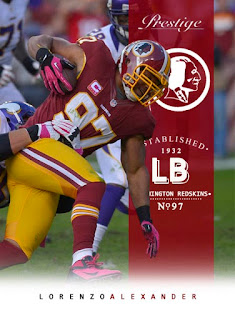 Lorenzo Alexander - Special teams demon named to his first Pro Bowl in 2012. Came to Washington as a 300 pound DT who filled in on the offensive line and as a tight end in short yardage sets. Trimmed down to 250 pounds to play linebacker in the 3-4 defense the Skins now use. 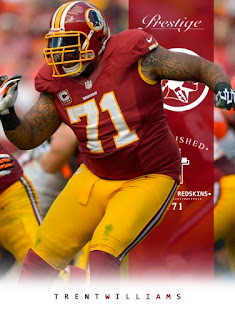 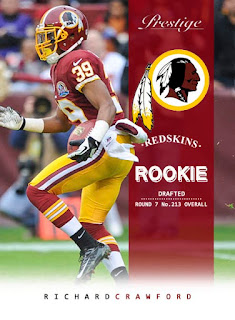 Richard Crawford - Intercepted a pass last night against Dallas, recovered a fumble in Week 16 against the Eagles and returned a punt for 64 yards in overtime against the Ravens in Week 14. It's a small sample size, but has made some big plays in his short career. 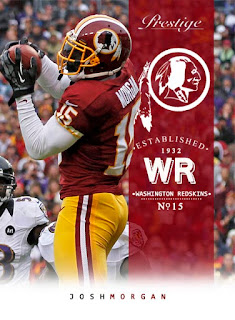 Josh Morgan - His Redskins career got off to a rough start with a big penalty late in a Week 2 loss to the Rams, but he finished 2012 leading the Skins in receptions with 48 receptions. 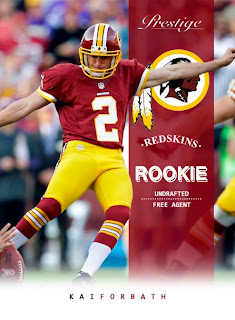 Kai Forbath - Set the NFL record for most consecutive field goals made to start a career with 17, having a solid kicker would mean a lot to a franchise that has not had one since Chip Lohmiller left in 1995.