Pow, Right in the Starting Rotation 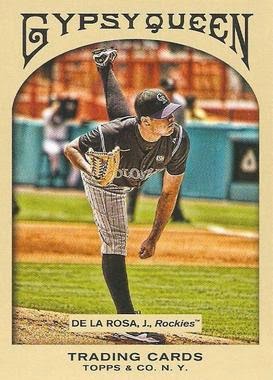 Jorge De La Rosa (16 starts, currently active) currently sits third in Rockies history with 55 wins, a 4.23 ERA, and the franchise leader in winning percentage (61-39) .610. After starting 2014 by feuding with catcher Wilin Rosario, De la Rosa has put a solid season together, and is the only Rockies pitcher so far to stay in the rotation all season. Brett Anderson (3 starts) - the position on his baseball card should read "DL" instead of pitcher. Anderson, who hasn't pitched over 100 innings since 2010, broke his finger hitting a ground ball and has been on the disabled list since the end of April. 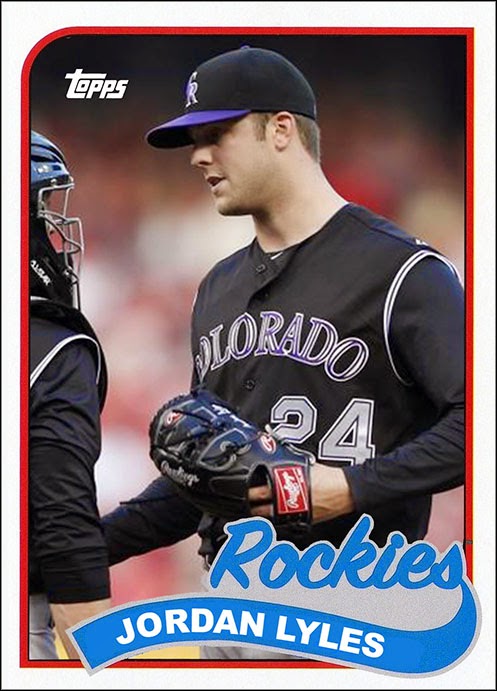 Jordan Lyles (12 starts) - Probably wouldn't have been on the opening day roster if not for injuries, Lyles started the third game of the year. Over his 12 starts Lyles went 5-1 with an ERA of 3.52, then he broke his glove hand and has been on the DL since May 5. 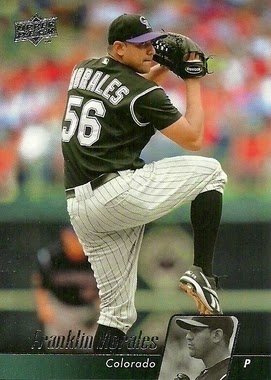 Franklin Morales (11 starts) - One of the most frustrating players in Rockies history, a left hander with lights out stuff, just no control at all. Morales has been on the active roster all season, but has bounced between the pen and the rotation. 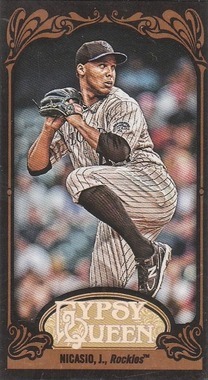 Juan Nicasio (14 starts) - The latest victim, Nicasio has been healthy all season, but was sent down to Triple-A after making 14 starts with a 5.92 ERA and averaging just over 5 innings per start. This was supposed to be Nicasio's breakout season, being healthy for the first time, but lack of fastball control and weak secondary pitches are making to look more likely his career should be in the bullpen. 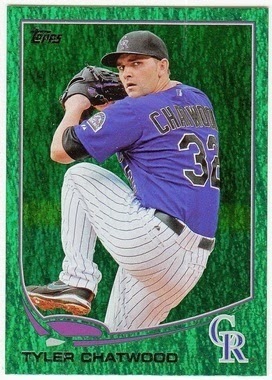 Tyler Chatwood (4 starts) - After a very strong 2013, expectations were high for Chatwood in 2014. After starting the season on the disabled list, pulling his hamstring legging out a triple in spring training, he made only 4 starts before returning to the DL with an elbow injury. 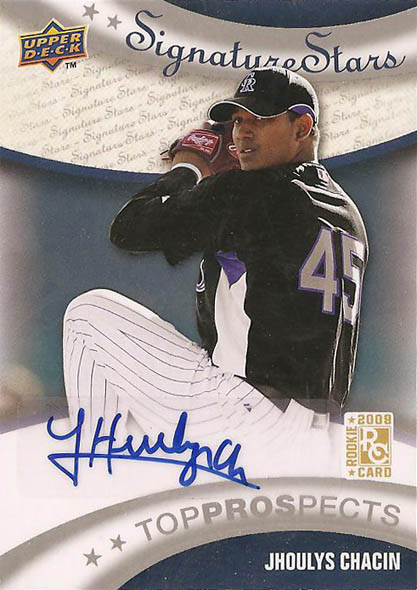 Jhoulys Chacin (10 starts, currently active) - One of the better pitchers in Rockies history (not really saying much there though), started the season on the disabled list and upon returning is having probably the worst season of his career. 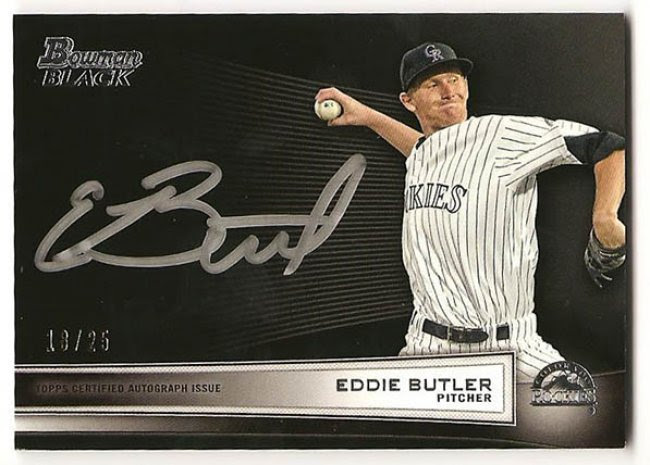 Eddie Butler (1 start) - Rated as the #24 prospect in all of baseball coming into 2014, made his debut against the Dodgers, giving up 6 runs in 5 1/3 innings and then was put on the DL the next day. 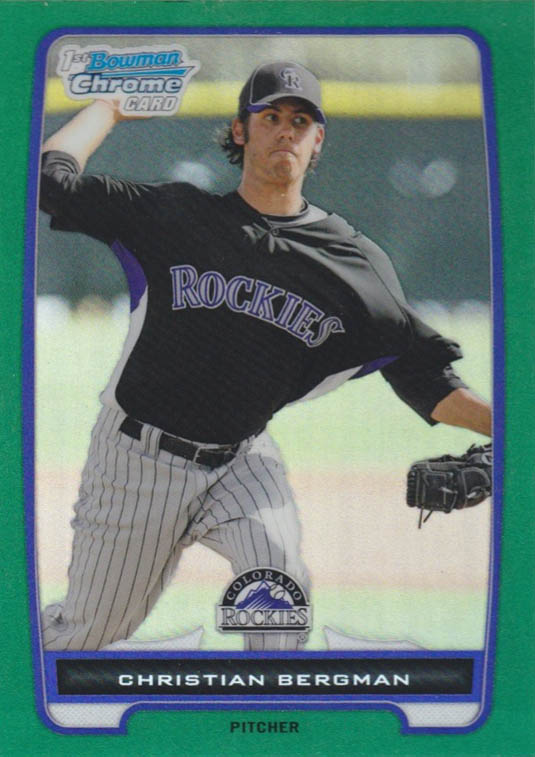 Christian Bergman (3 starts) - A 24th round pick in the 2010 draft, Bergman has pitched well at every level and earned a chance to play in the majors in 2014 with a strong start in Triple-A. He pitched fairly well in 2 of 3 MLB starts this season, then broke his hand and is currently in the DL. 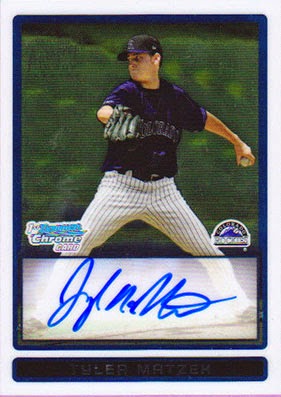 Tyler Matzek (3 starts, currently active) - Became the 3rd Rockies starting pitcher to make his MLB debut in less than a week. The 11th overall pick in the 2009 draft, Matzek looked good in his first start going 7 innings and beating the Braves, but has struggled in his last two. 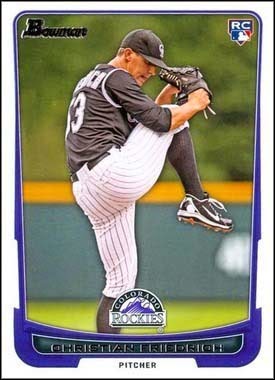 Christian Friedrich (1 start, currently active) - The 11th different starting pitcher this season, Friedrich started 16 big league games in 2012, then was injured for most of 2013. He was 1-8 with a 7.89 ERA in Triple-A at his call-up, but pitched fairly well in his 2014 debut, being undone by terrible defense and the general malaise that is the 2014 Colorado Rockies. 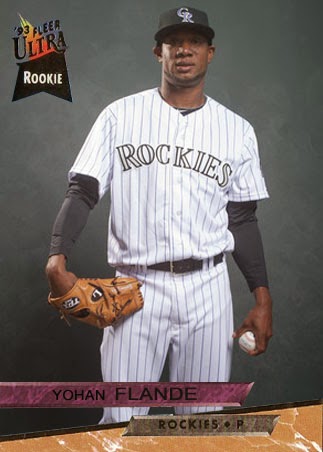