After picking up a few team Canada cards the last few months, I was waiting until Canada Day to post them. Then I got busy and forgot to post them, so here it is, one day late,my patriotic Baseball Canada post. 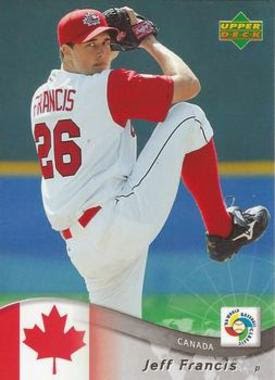 Jeff Francis - Participated in the 2006 WBC, starting one game and giving up 6 runs over 1 1/3 innings in a loss to Mexico. 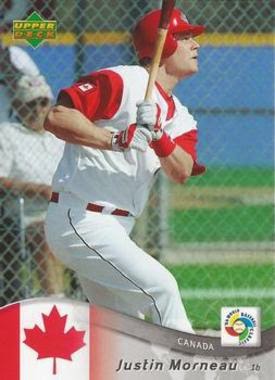 Justin Morneau - One of the few players to play in all three World Baseball Classics for Canada, has hit .455 (15-33) over 8 career WBC games. 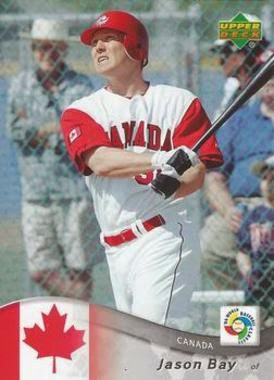 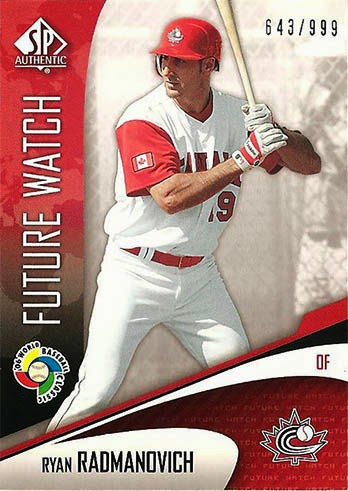 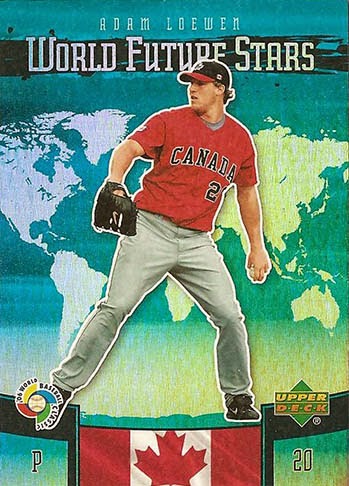 Adam Loewen - The winning pitcher when Canada defeated the USA in 2006. Started his career as a pitcher, then converted to outfield after an arm injury, and is now pitching again in the Phillies system. 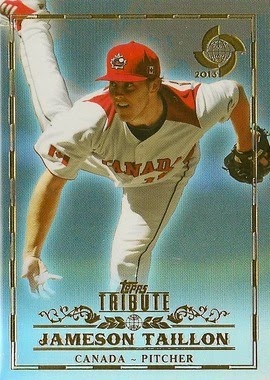 Jameson Taillon - Born in Florida to Canadian parents, Taillon has dual citizenship which allowed him to pitch for Canada in the 2013 WBC. He started one game, holding the United States to two runs, with one earned over 4 innings in a game Canada led until the bull-pen blew up in the 8th inning. 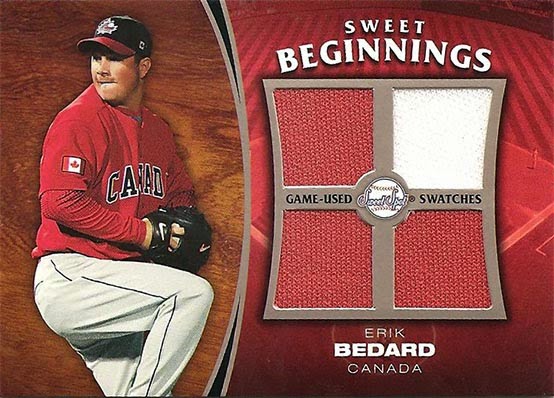 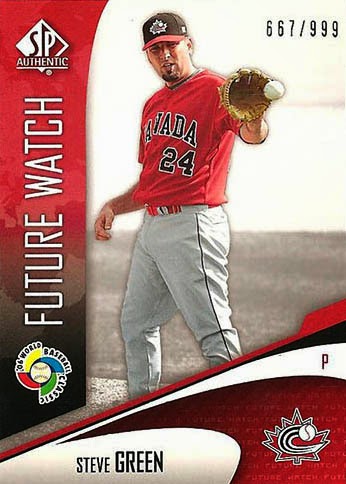 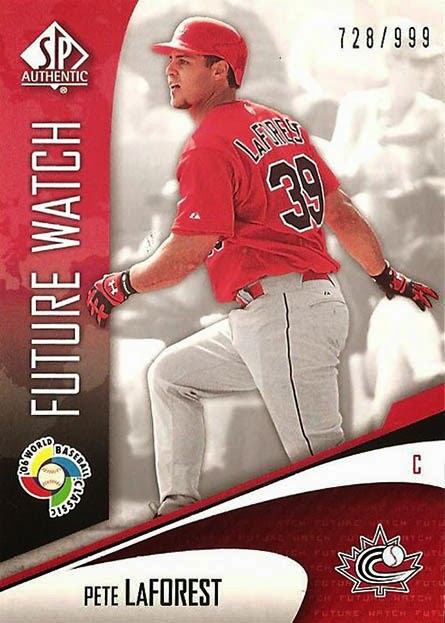 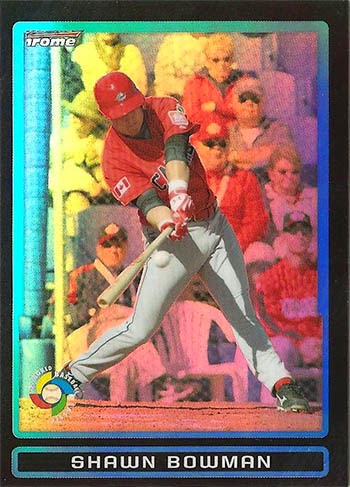 Shawn Bowman - Was on the roster for the 2009 WBC team but didn't play. He did play on the 2011 Pan-Am games team that won the Gold medal and in the 2012 WBC qualifying tournamentent.