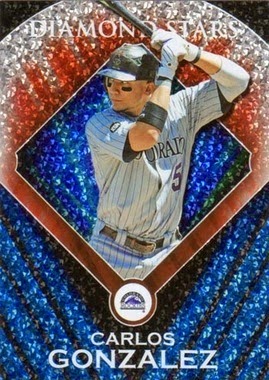 Another smaller Zistle trade, In exhcange for some pirates BucCollector sent back a few randoms from the want-list. The Carlos Gonzalez above was the lone Rockies card, a Diamond Star from 2011 Topps. 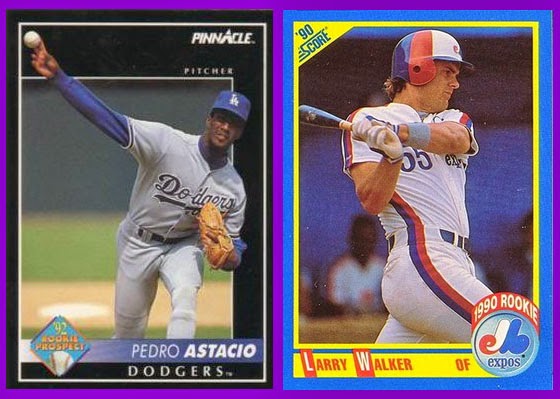 A couple rookie cards of future Rockies. Always nice to add 1992 Pinnacle I don't have as well as adding to the Expos collection. 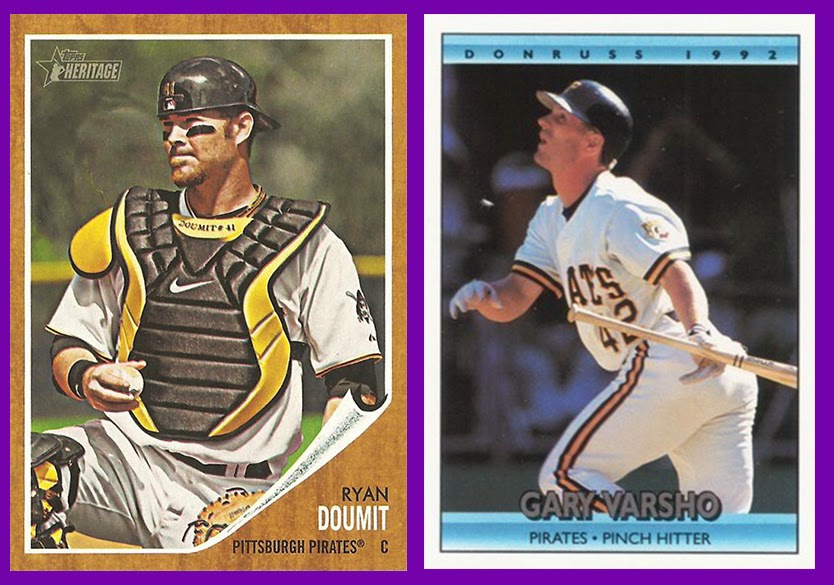 Of course some called BucCollector would have extra Pirates kicking around, Ryan Doumit, while not an action photo, has an in-game photo showing how awesome Heritage sets could be with more modern photo selection. A rare Pinch Hitter as a position on the 1992 Donruss Gary Varsho. 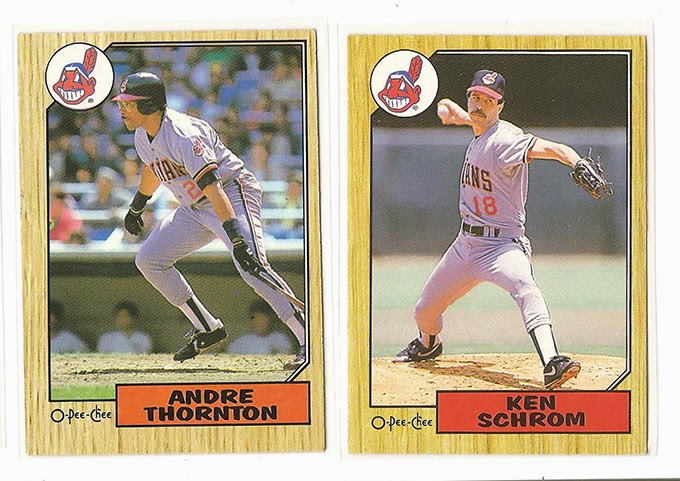 While not actively chasing the 1987 OPC set, I will certainly take them if they are on trade-lists. 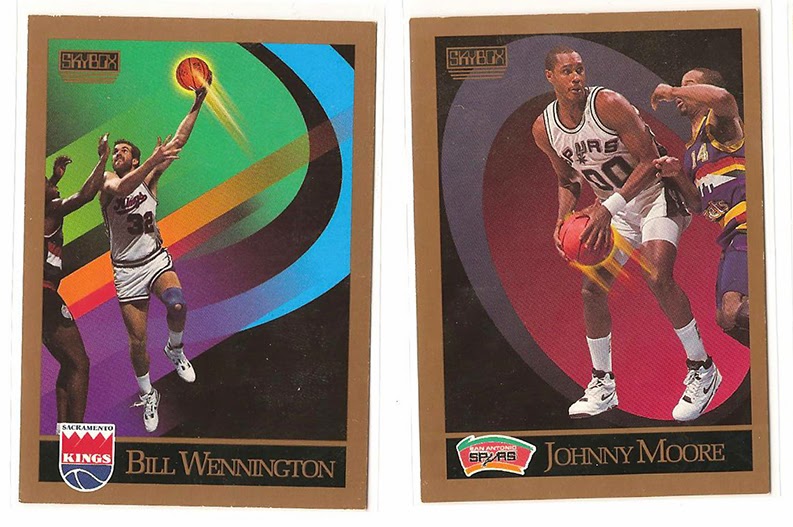 Similar to 1987 OPC, 1990 Skybox basketball is another set I use to fill out trades, I will probably never finish it, but will slowly chip away.
Posted by Rosenort at 11:50