Emptying the Need to Scan Box 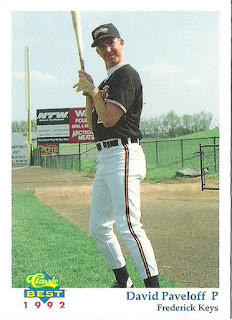 I can't remember who had it first, but it was love at first sight. David Paveloff, cult hero.

There are very few reasons for me to buy a Barry Bonds card, let alone what the chronicles him hitting a home run off my Rockies, but I was at this game, so someday I can be an old man and tell kids that I saw Barry Bonds hit one of his 762 career home runs. 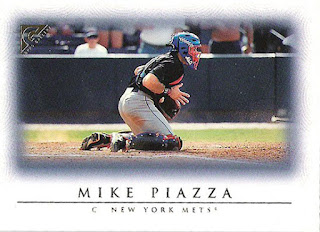 a rare Mike Piazza goalie mask card that kind of ruins a good photo with a huge white border, 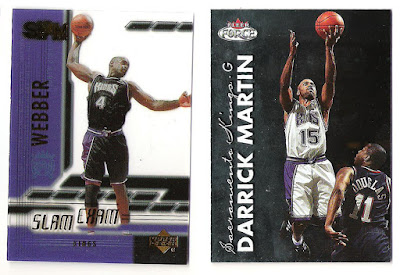 I have over 450 posts on here since 2011, and I don't know if I have posted any Kings cards. The secret is out, I am a closet Sacramento Kings fan. I have a Jason Williams jersey hanging up next to my Rockies and Redskins jerseys. I grew up trying behind the back passes off my elbow and the whole deal. Feels better to get that out there. The Chris Webber is acetate and Darrick Martin played in the only NBA game I have been to in person, in Vancouver against the Grizzlies. 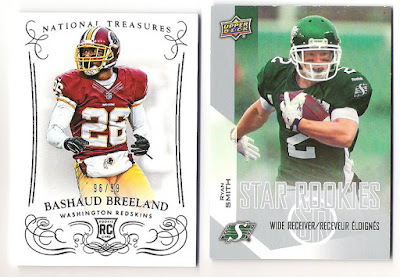 Gypsy Queens with one of the big two shortprints from 2014 Masahiro Tanaka and a Daniel Hudson that I must have got cheap, because there is no reason for me to own this card.

finishing off the mish-mash with some goalies, how cool is Mile Liut's old mask, I really want one just to hang on my wall and wear around the house once in a while.
Posted by Rosenort at 17:27